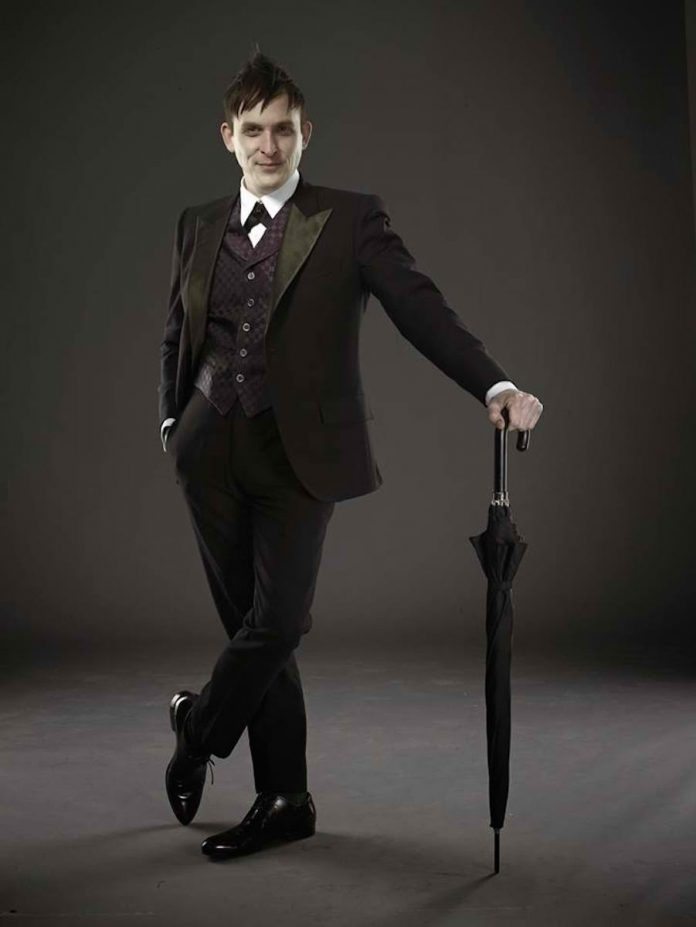 Gotham, a series focusing on Detective James Gordon and the rise of the most popularand also the not so popularvillains in the Batman mythos, has one of its most dominant characters right now as The Penguin, Oswald Cobblepot.

Now, with all of his enemies in season one either dead or retired, Penguin is now the king of Gotham. But how did a seemingly clueless assistant to Miss Mooney get to this point of success?

In a recent interview with ComicBook.com, actor Robin Lord Taylor shared how his character changed from Season One to where The Penguin is right now.

“His confidence issues, at least outwardly with the other characters, it was a tactic to manipulate them, and also a survival mechanism,” Taylor said, talking about Oswald Cobblepot’s character in Season One. “It was almost like if he was more unassuming and has less confidence, it was less likely that someone would come after himit was a way to protect himself.”

But now, things have changed. From being a puny assistant to the late Fish Mooney, Oswald is now the self-proclaimed “king of Gotham”. With that, he needs to up his game.

“He can’t afford to do that now, he’s the king of Gotham,” he added. “He has to put out an extra effort to get all of these disparate crime families to follow him.”

Moreover, Taylor hinted at a possible team-up of some sort between him and The Riddler in the making, Edward Nygma.

“I think I can also say that Nygma and Penguin will come back together in some major ways this season, and it’s really exciting,” he said.

In the series, Nygma now struggles with his “other self”a more sinister, bolder version of the stammering and awkward person he is.

Catch more of The Penguin and all other villains in Gotham, every Monday on FOX.