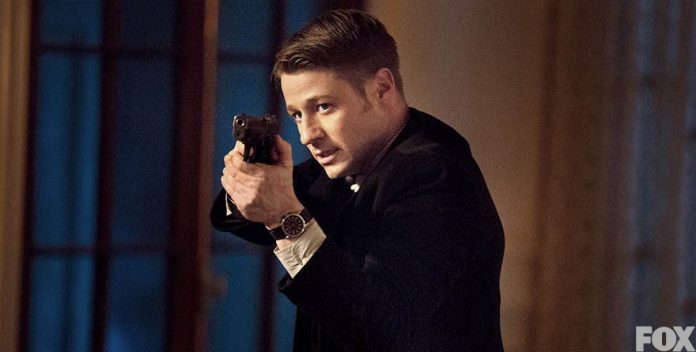 The second season of Batman’s prequel, Gotham season 2, is set to be aired on September 21 at 8pm ET, following the announcement from Fox on their shows set to premiere this fall.

From the season ender of its first installment, All Happy Families are Alike, Penguin seems to have taken control of the entire Sal Maroni Criminal Empire. In Gotham season 2, more villains will come out to threaten the city. The official synopsis as released in the San Diego Comic Con read as “The origin story continues on Gotham and the stakes are higher than ever, as supervillains more ambitious and depraved are introduced, and a realignment of alliances shakes up the fight for power in Gotham City. With Detective Jim Gordon and the ethically questionable veteran Detective Harvey Bullock at the forefront of the fight against crime in this dangerously corrupt city, season two will witness Gordon’s moral compass wavering, as he confronts Gotham’s most notorious criminals. At the same time, he will continue his quest to gain the trust of the young Bruce Wayne, who is on a clear path towards the man he is destined to become, after discovering his father’s deepest secrets,” as noted by Melty.

Fans will be able to see more new villains in the next season, which will include Mr. Freeze, Riddler, and The Joker. Meanwhile, fans will also see billionaire industrialist Theo Galavan, played by James Frain, and his sister Tabitha, also called Tigress, who will be played by Jessica Lucas. Galavan masks as a “hero that the city has been waiting for” but in truth, boils a deep plot to destroy the city, along with his sister.

Gotham is an American action and crime-drama series focusing on Bruce Wanye and James Gordon’s stories. It depicts the early days of Gordon’s involvement in the Gotham City Police Force and later on included the story of Wayne as well as other the other villains.