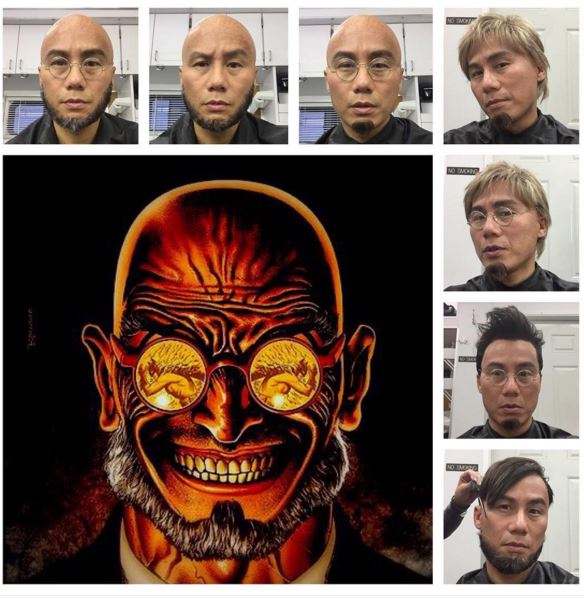 “Gotham” is set to introduce the villainous character Professor Hugo Strange as the head of Indian Hill, he and will be portrayed by actor BD Wong. Just recently, Wong shared some information about a possible encounter of his Professor Hugo Strange with one of the key characters of the show. The actor also shared possible looks that the show will have as their live-action take on the comic book character.

In previous episodes of the series, a secret facility in the City of Gotham was teasedIndian Hill. A division of Wayne Enterprises, Indian Hill is a secret laboratory that conducts experiments on the “monsters” that plague Gotham City.

Naturally, such a facility would need a man running it. In the series, Wong’s Hugo Strange will initially be hired to run the Arkham Asylum, to supposedly work in helping rehabilitate the deranged and mentally ill residents of Arkham. Seemingly harmless and altruistic at first, the psychiatrist is keeping a dark secret that makes him “Gotham’s greatest threat” eventually.

Wong shared on his Instagram account a makeup trial session featuring four possible looks that his Professor Strange might have once he appears on the show. Two sport the same facial hair as that of the comic book look of the character, while the other two sport blonde locks and a goatee that is something different form the original comic book look. Other looks have a goatee alone, and variations of black hair combined with facial hair.

“Which one of these men will be Hugo Strange on Gotham?” Wong asked. “We may not know for sure till the last minute. But I will tell you one thing. This guy is definitely into gas masks and water sports. Be afraid.”

Wong also teased a possible encounter with his character and Robin Lord Taylor’s The Penguin at some point.

“I may or may not have been in a room with Robin Lord Taylor at 2AM Saturday morning,” he shared in a separate post. “It may have been tense and unclear who was in charge. To him.”

'The Fosters' season 3 spoilers: Will Brandon and Callie's secret be...

'How to Get Away with Murder' season 3 episode 4 spoilers:...