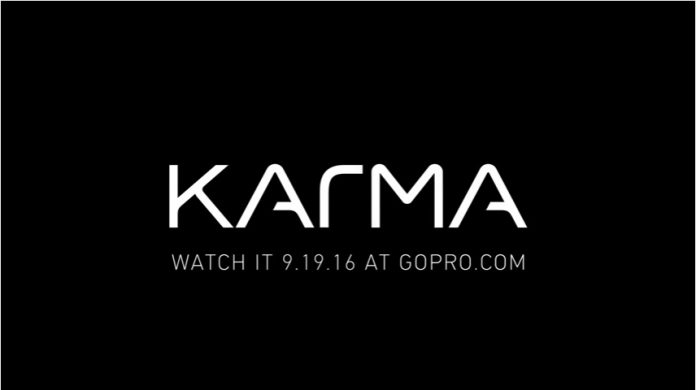 While most GoPro users wait for the next-generation Hero 5 action camera, there are others who are curious to see what the company’s aerial camera dubbed the Karma drone would look like. There are also rumors spinning lately that the upcoming drone will be quite a pain in the pocket once it is released.

As per the latest teaser video posted on YouTube, the GoPro Karma is slated to be finally revealed to the public three days from now. However, anticipation for the upcoming flying device from GoPro might dwindle as reports are saying that the Karma will be initially priced at $500 in which the camera component is not yet included.

Tech gurus also made a rough estimate that the complete set of the soon to be unveiled drone with camera and all will skyrocket to an amount of around $1,000. Hence, analysts made a forecast that the Karma drone’s price tag will be one of the reasons for its eventual downfall since there are other brands in the market that can easily go up against the Karma at a lesser price.

Going back to the aforementioned trailer of the forthcoming device, the video was obviously taken using the much talked-about drone and it was shot in quite a spacious library. Furthermore, the video already boasts of some features that the drone will be offering upon launch. A notable feature is a scene where the camera moved sideways and even went through tight spaces with ease suggesting that the camera will be more compact as compared to other competitors in the market.

Meanwhile, it’s also speculated that the aerial vehicle is likely to be released during the holidays and in the event that the rumors regarding Karma’s pricing would tally with actual events, it may well seem that the GoPro Karma will definitely be panned by budget-conscious consumers.