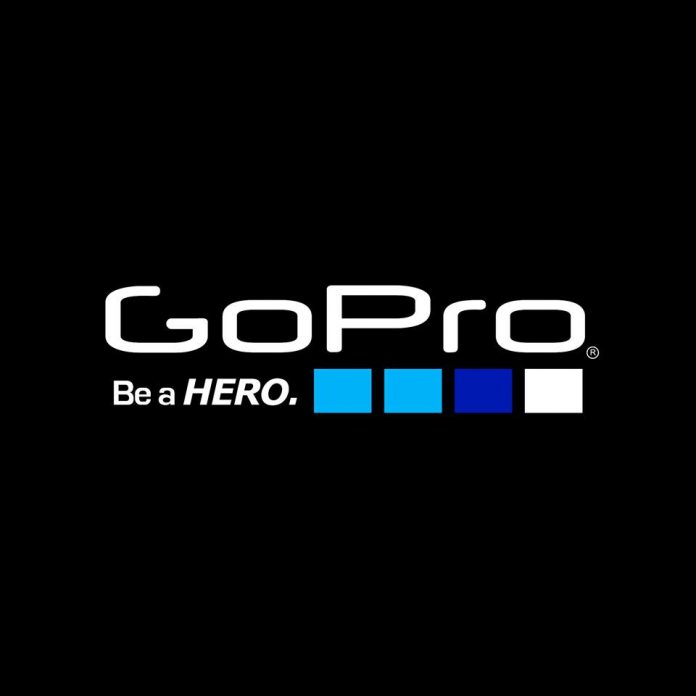 Shutterbugs and selfie addicts are interested to know more about the release of the GoPro action cameras. Yibada reported that the GoPro Hero 5 is scheduled to be released later this year, while the Karma drone will be released before July this year.

This report debunks previous speculations saying that the GoPro Hero 5 will be released in October alongside the Karma drone, which the developer is said to offer in a bundle. The report also mentioned that the developer needs sufficient time to prepare for Hero 5 as the company wants to avoid the problems they had with its previous models.

GoPro Inc. CEO Nick Woodman disclosed its plans for the Hero 5 during GoPro’s fourth quarter conference call on Feb. 3. As reported by Yahoo, Woodman said, “Any advancements in software will be matched at the hardware level. Later this year, we will introduce the most connected and convenient GoPro we have ever made, Hero 5.”

Tony Bates, GoPro Inc. President, gave an update on the drone. He said, “As impressive as GoPro technology is today, we are passionate about making our devices smaller, lighter, and easier to use and soon they will fly. GoPro’s drone, Karma, will be on store shelves in the first half of 2016.”

In the said conference call, it was also mentioned, “The company has decided to stop selling HERO, HERO plus, and HERO Plus LCD products this April.”

Moreover, the Karma drone that will be initially released will be compatible with all GoPro devices. Woodman said, “We make everything backwards compatible, our goal is that your older GoPro will work with anything new we make, and vice versa.”

GoPro Inc. has also released a promo video for its drone, Karma.

Playstation 5 release date: May become more than a gaming device...