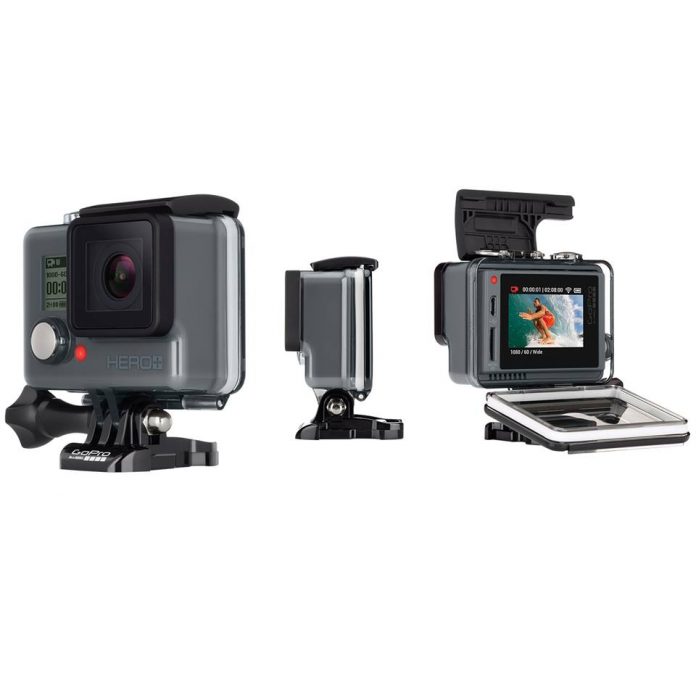 The upcoming GoPro Hero 5 action camera, among other things, is rumored to have the capability to record videos at 8K resolutiontwice the current best resolution available!

In a report by Master Herald, the new and upcoming GoPro 5 may actually be able to record videos of up to 8K resolution, thanks to its powerful A10 processor. This AMD-made chipset is the flagship of the Trinity series and has a quad-core CPU of up to 4.2GHz clock speed. Originally meant for the best 3D gaming experience, GoPro is taking the processor’s power to the new Hero 5, making it the most powerful videographic camera yet.

Earlier reports on the specifications and features of the GoPro Hero 5 pointed out that the upcoming action camera will have the capability to record 4K-resolution videos, the current highest mainstream resolution available. Also, the Hero 5 may improve the frame rate of recording that the Hero 4 had. It will reportedly be able to record 1080p videos at 120 frames per second. Reports also claim that the Hero 5 would have a dual-lens setup, enabling users of the action camera to shoot videos in full 3D, a first in any of the previous GoPro devices.

Being an action camera, the Hero 5 is expected to deliver better underwater recording capabilities. The hero 5 will be waterproof and can be functional underwater for up to 60m deep.