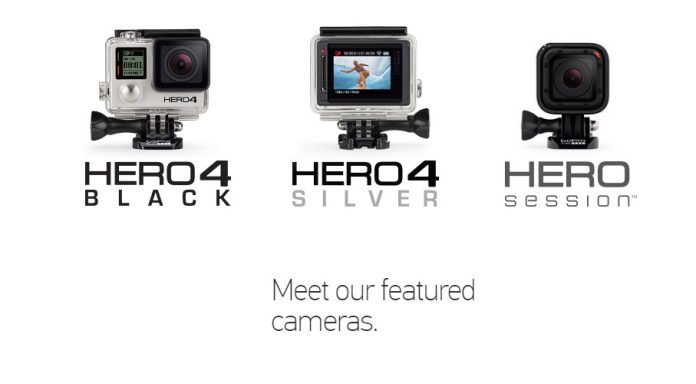 The action camera manufacturer GoPro is said to be prepping up to launch their latest offering of miniaturized shooter dubbed the Karma drone. Speculations are also rife that the company will be finally presenting their newest iteration of their famed action camera series, the GoPro Hero 5.

Rumors have begun surfacing about the looming reveal as the company tweeted a teaser trailer suggesting the exact date as to when will they unveil the aforementioned Karma drone. As per the 20-second clip, it states that their next generation camera drone will take flight this Sept. 19.

Having said that, most of the long-time users of the product can’t help but assume that GoPro might also be presenting the long-awaited Hero 5. Rumors were further solidified when it is revealed that the company’s chief executive officer and founder Nick Woodman has been gearing up and talking to most of his team in the production department in preparation for their long overdue reveal since it is said that Karma will be hitting the stores in October while the rumored Hero 5 will just be launched by then.

Moreover, reports are also suggesting that Woodman will delve into projects other than just making highly versatile cameras. It is said that the company’s frontrunner is currently devising drivers and tools that can be installed within the camera which would further enhance its performance.

Meanwhile, there was also a spy shot of the purported Hero 5 blueprint render alongside its specs that went online a few weeks ago. The specifications suggest that the much-awaited shooter will don either a lithium-ion or a lithium-polymer battery pack with a capacity of 1,220mAh.

In addition, it will sport a 6-element aspherical glass lens with HDMI and 4K support and will be fused with a USB Type-C connector. It is also speculated that the next iteration will have a 64GB storage space via a microSD card.