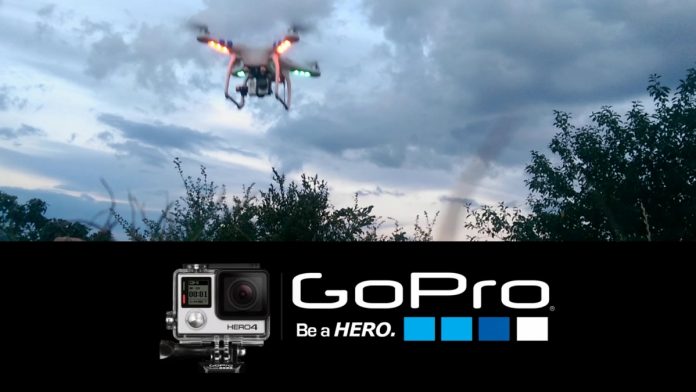 Rumors remain persistent that GoPro will be launching its latest action cam along with its first drone cam called Karma in early 2016 after the GoPro Hero 5 release was delayed.

The action cam was supposed to be released in October, but the company reportedly felt that the new action cam was not yet ready for the market and opted for a 2016 release instead to ensure quality.

According to reports, fans of the action camera will be glad to know that the new version will be even smaller than its predecessors, making it more compact and lightweight. However, they should still expect upgrades in its features despite its smaller size.

The action cam is expected be half the size of its predecessor, the GoPro Hero 4, and will be capable of taking 3D as well as motion capture.

Known for being waterproof, the GoPro 5 can be used up to 60 meters underwater compared to Hero 4 which can only function until 40 meters.

The new GoPro will take 8K resolution videos which is double the Hero’s capabilities.

Meanwhile, GoPro has released a teaser video of its drone camera called the Karma. While it is a bit late in the game considering many firms have already thrown their hat into the drone market such as DJI, it is expected that GoPro will capitalize on a lightweight camera similar to its Hero line that will deliver an edge against its competitors, reported Resource Mag Online.

The company is also keeping details on technologies that it will use close to its chest.

A report by Master Herald, citing GoPro founder and CEO Nick Woodman, reported that it was the executive himself who assured fans of their action cams that their quadcopter will bring a real “Oh My God” moment to users.

‘Call of Duty: WWII’ latest news: Game will not have Nintendo...