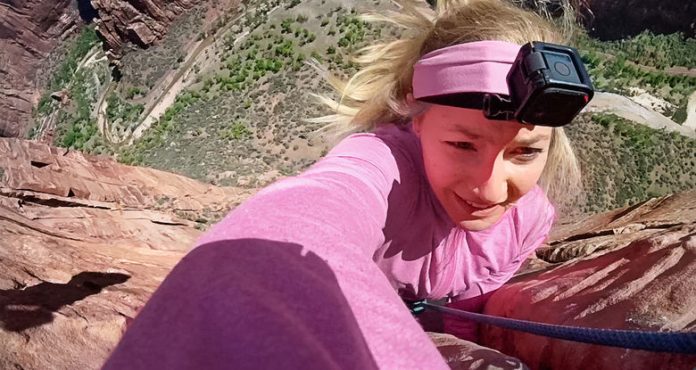 Techies and gadget fanatics awaiting the release of GoPro Hero 5 may have to wait a little longer before the device debuts in the market. Contrary to earlier rumors that the device may be sold as part of a bundle with GoPro’s first-ever drone, Karma, the latest in the rumor mill is that the GoPro Hero 5’s release has been pushed back in order to give the spotlight to Karma, once it is out in the market within the first half of the year.

Inquisitr reported that it is possible for GoPro 5 to be unveiled months after Karma has been dropped in the market. Two months ago, GoPro founder Nick Woodman announced at the Consumer Electronics Show (CES) in Las Vegas that the company is aiming at not making Karma backward-compatible but also with its other future GoPro releases, too.

“We make everything backwards compatible, our goal is that your older GoPro will work with anything new we make, and vice versa,” Woodman said.

If the rumors are true, this means that GoPro fans will have to wait a little while before they can lay their hands on the GoPro5. There are other speculations saying that, apart from GoPro’s desire that the attention should be on Karma once it’s out, the delay on the release of GoPro Hero 5 is a welcome to the developers as it means that they can spend more time tweaking its features.

It is speculated that GoPro Hero 5 will boast of the Ambarella H1 System on Chip. With this chip, it is possible for its users to capture scenes and actions on video at 60 frames per second. The captured motion will also be highlighted with its clarity, thanks to the camera’s 4k resolution.

Meanwhile, the release of Karma will signal an inevitable clash between GoPro and DJI, the leading manufacturer of consumer drones. With the latest speculation saying that the Karma will be released as a standalone product, sans GoPro Hero 5, gadget fanatics can only wonder if it stands a chance against the already-established DJI products.