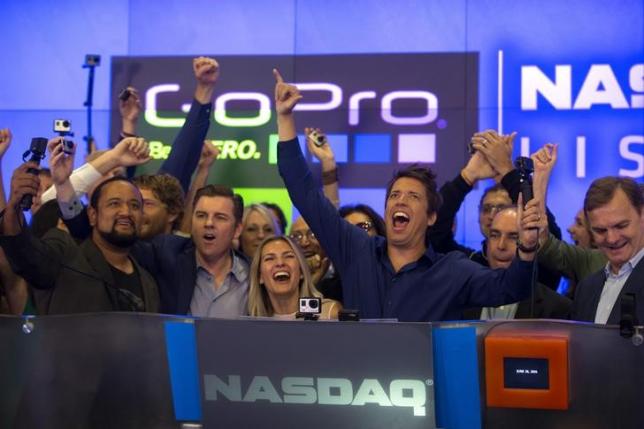 GoPro Inc. has announced last month that the launch of its next flagship device will be delayed until 2016 from its original October release. Rumors have it that postponement may be due to the company integrating more features and enhancing the camera’s video recording capacities.

After the California-based tech manufacturer unveiled Hero LCD and the cube-shaped model, Hero 4 Session, GoPro Hero 5 is deemed to have dimensions that may be 50 percent smaller and lighter without sacrificing the quality it is known for among outdoor and sports enthusiasts.

The action camera is expected to come with the ability to capture 8k videos at Full Ultra high definition which doubles up from the 3840×2160 resolution of its predecessor. It also has the record rate of 60 frames-per-second while using 4k resolution. When tweaked, the device can be set to 1080p resolution at 60fps, 720p resolution at 100fps and 1440p resolution at 30fps.

Arguably the selling point of GoPro Hero 5 is its waterproof feature that can withstand depth of up to 60 meters while producing crisper images and footage compared to other devices available in the market.

Under the hood, it is said to have the new A10 processor made by Advanced Micro Devices, Inc. that comes with quad-core CPU clocked-in at 3.8GHz base speed and 4.2 GHz turbo. It is presumed to be able to support 3D games and video recording capabilities that rival dual-lens cameras.

It may also be equipped with Bluetooth 4.0 compatibility and 2800 mAh battery that offers longer battery life with a single charge.

Moreover, mixed reports claim that although the gadget is touted to include all the latest technology and improvements, it may be retailed at a lower price than GoPro Hero 4 that currently sells at around $500. It is speculated to have the price of $450.