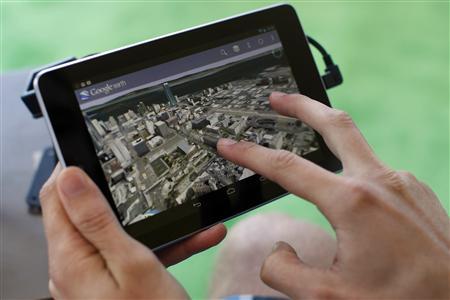 Fans of Google’s Nexus smartphones will not have long to wait for the Nexus 5 2nd generation, because it seems poised to be released fall of this year.

According to the International Business Times, if Google keeps up with its tradition, then the Nexus 5 (2015) is likely to be released around October or November. This also makes sense, because Google’s Android M is scheduled to be released in the fall of this year as well. This report was confirmed by none other than Jamal Eason, the Product Manager for Android.

The Nexus 5 2nd generation is one of the first devices that will be running on Android M. The IB Times said that the new Google phone will reportedly run on Qualcomm’s Snapdragon 800 processor, although a Yibada article said that the processor will be a Snapdragon 810 and not the 800.

Some of the Nexus 5 (2015)’s specs that were leaked included a 5.2-inch display, with a resolution of 1440×2560 pixels. It is expected to carry a 13-megapixel rear or main camera, supported by a front snapper with 2 megapixels of image resolution for selfies.

The Nexus 5 (2015) is quite low on the battery department, however; the IB Times said that its non-removable battery can only carry a charge of 2300 mAh.

The Qualcomm processor will also be backed by 3GB of RAM, the IB Times added.

It had also been reported earlier by Android Police that a Nexus 5 phone will be produced by Korean phone maker LG on behalf of Google and is code-named “Bullhead.” The report specified that the Bullhead will have a 5.2-inch screen, and will be powered by a Snapdragon 808 hexa-core processor.

Android Police also reported on a second Nexus phone, to be produced by Huawei. It will reportedly have a 5.7-inch screen. Code-named “Angler,” the phone is more likely to be a successor to the Nexus 6 rather than the Nexus 5.