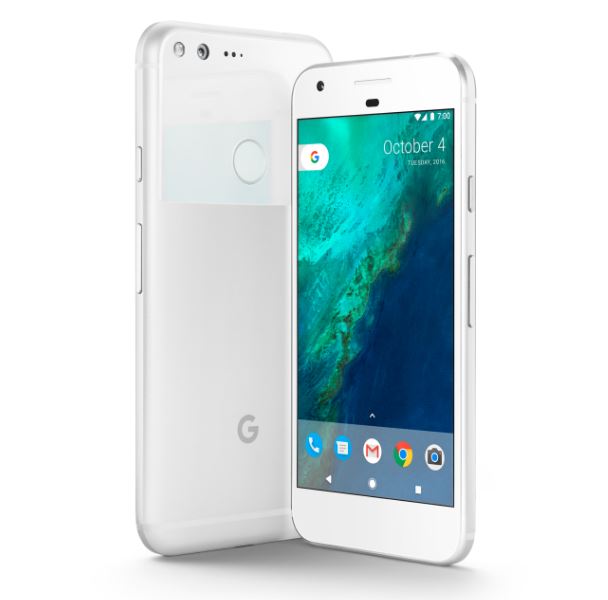 This week, Google finally unveiled its latest Pixel smartphones along with Daydream VR and Google Assistant. The larger of the two handsets, the Pixel XL, is said to be giving other premium phablets a run for their money, but how will it fare when pitted against the Samsung Galaxy Note 7?

The Galaxy Note 7 might have been making a lot of headlines recently not because of its stellar features, but because of reports of exploding devices which prompted a worldwide recall of the product. Nevertheless, it remains as one of the best smartphones around, as it boasts impressive specs, a supersized screen, and additional security features.

This article compares the Google Pixel XL with the Samsung Galaxy Note 7:

The Samsung Galaxy Note 7 has a dual curved screen that meets a curved back. It has a metal shell that measures 6.04 x 2.91 x 0.31 inches and weighs 5.96 ounces. It has an IP68 rating, making it dust-proof and waterproof, and is available in Black Onyx, Blue Coral, Gold Platinum, and Silver Titanium. One feature that makes this device unique is its iris scanner, which is hidden within the phone’s body. Samsung notes that iris authentication leaves no physical mark on the device, and as it is impossible to replicate, this makes it one of the most secure ways to protect one’s data.

The Google Pixel XL is made of polished aluminum, with glass covering the front and upper back of the phone’s rear. It measures 6.0 x 2.98 x 0.34 inches and weighs 5.93 ounces. It comes in three colors Quite Black, Very Silver, and Really Blue. The phone does not have an iris scanner, but it is the first handset with the Google Assistant built in. Users can ask the Google Assistant to send texts, provide directions, manage everyday tasks, and more. The phone is also compatible with Daydream VR, making it and the Google Pixel the first phones to support the feature.

The Galaxy Note 7 is powered by a Samsung Exynos 8 octa-core chipset, while the Pixel XL has a Qualcomm Snapdragon 821 quad-core processor. Both phones have 4 GB of random access memory (RAM). The Samsung device runs on the Android 6.0 Marshmallow, while the Google device has the latest Android OS right out of the box the Android 7.0 Nougat.

The Samsung phone has an internal memory starting at 64 GB which can be expanded up to 256 GB with a microSD card. The Pixel XL comes in 32 GB and 128 GB variants.