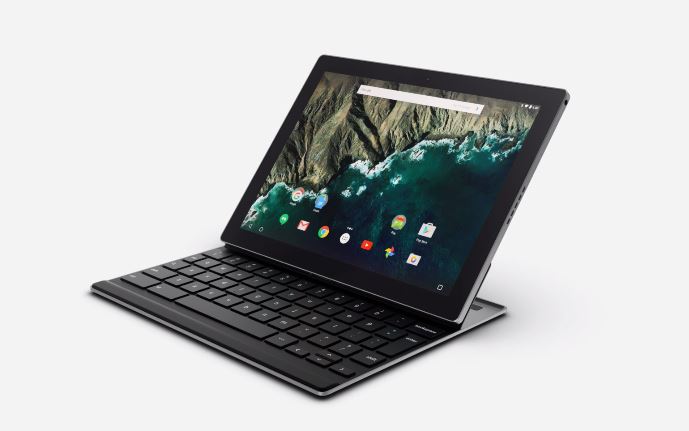 Google is gearing up to launch its new Pixel smartphones in a few days, but it looks like the company is also planning to release a new laptop which will run on a brand-new operating system.

According to Android Police, two independent sources have confirmed to the website that Google is working on a new Pixel laptop which will be released in the third quarter of 2017. The laptop, codenamed “Bison” and said to be called the Pixel 3, will reportedly operate on Google’s new operating system called Andromeda, described as a combination of Android and Chrome.

It was speculated that Andromeda might be announced on the Oct. 4 unveiling of the Pixel and Pixel XL smartphones. This rumor was spurred by a Twitter post by Android head Hiroshi Lockheimer, wherein he wrote, “We announced the 1st version of Android 8 years ago today. I have a feeling 8 years from now we’ll be talking about Oct. 4, 2016.”

As for the Pixel 3, it was said that the device will be a laptop that doubles as a tablet, which is in line with the theory that Andromeda was made for tablet-notebook hybrids. The device will reportedly have a 12.3-inch touch display, an Intel m3 or Core i5 processor with 32 or 128 GB of storage, and 8 or 6 GB of random access memory (RAM). Theories claim that Google might release two models of the Pixel 3.

Apart from all these, the hybrid is said to have a fingerprint scanner, two USB-C ports, a 3.5 mm jack, stylus support, and a host of sensors. It will also have stereo speakers, quad microphones, and a battery touted to last for around 10 hours. Google is said to be planning to fit all of this features in a shell less than 10 mm in thickness, which will make the device slimmer than Apple’s popular laptop, the MacBook.

The Pixel 3 is estimated to start at $799 once it is available in the market, with the Wacom stylus sold separately. Stay tuned for more news about the Google Pixel 3.