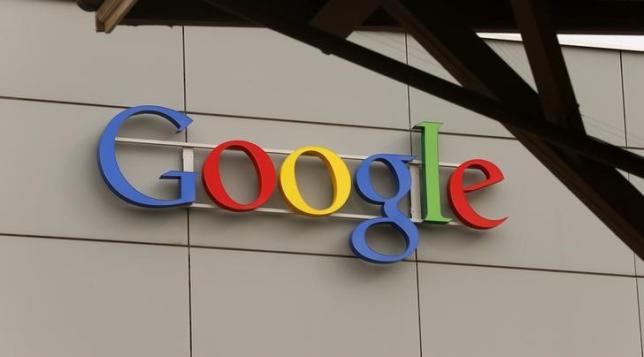 After Google failed to show the rumored Nexus 7 during Alphabet Inc.’s recent hardware events, the rumors surrounding the device point out that it will most likely get released in early 2017.

According to the Country Caller, rumors are saying that Google has given Huawei the task of making the next-generation tablet device. It is not a surprising collaboration, considering the fact that the company did surprisingly well in making Nexus 6P.

As enthusiasts remember, the Nexus 6P is easily one of the most remarkably built smartphone devices. And as such, despite the possessiveness Google has exhibited with its Pixel smartphones, the company will still find it prudent to give an external company some hand in the development of its next generation of tablets.

Previously, everyone believed that the Nexus 7 will roll out before 2016 ends. However, with the days of the year already almost gone, it seems that the likelihood of the product’s release is low. Also, with Google not having any events until 2017, it is expected for the Nexus 7 to make a debut during the 2017 Google Event.

Meanwhile, the Google Nexus 7 2016 will have a set of specifications that sets it apart from its predecessors. It is rumored to be powered by the Adreno 530 GPU, 4GB worth of RAM, an internal storage worth about 64 GB, and a 13 MP camera.

Additionally, according to the University Herald, the 7-inch Huawei tablet will have a new OS, called the Andromeda. This is another Google-developed OS that gives more features and functionalities to the device.

Andromeda is a hybrid of Android and Chrome. In the future, Android apps can be brought over to Chromebooks through the use of this OS. It will also power Google phones, as well as laptops and tablets to make their devices more unified.