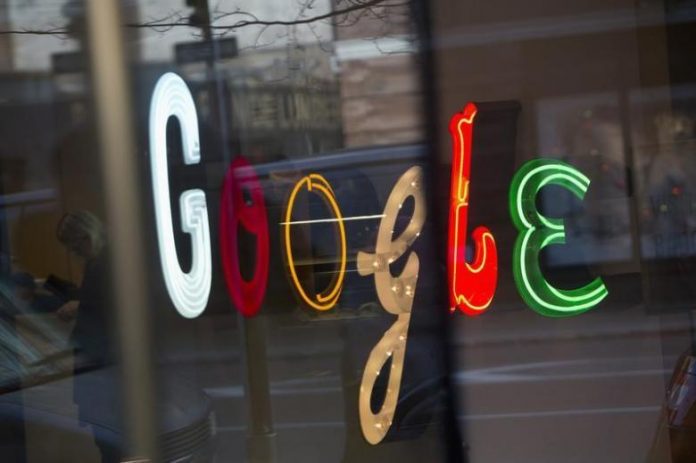 The war between Google and Samsung is on and on the line is the distinction of tablet device supremacy. For all the talk about the two companies’ much-hyped upcoming devices, it all goes down to what could spell the difference between success and mediocrity. Software giant Google for its part is parading two variants of its Nexus 7 (2016), while South Korean electronics company Samsung is hoping to dominate the market once again with the Galaxy Tab S3.

For starters, both rumored devices should rightfully be classified within the mid-range of tablet computers with specs that are quite similar but aren’t as premium and high-end compared to the more expensive tablet hybrids. Anyway, the reason why these two need to be compared is because they are poised to take each other head-on once they are officially released.

Per Mobile & Apps, the Google Nexus 7 (2016) will be bannered by two devices with similar specs and features but with different screen sizes. The Samsung Galaxy Tab S3 for its part could also be released in two variants, the report said. But if there’s one advantage Samsung gets in this avenue, it is the prospect that it could have a curved-edged chassis instead of the traditional flat display.

The smaller Nexus device will most likely sport a 7-inch screen while the larger sibling will come with at least an 8-inch screen. The Galaxy Tab S3 will have 8-inch and 9.7-inch versions, both of which are expected to come with 4K resolution and an AMOLED panel. In this regard, Samsung wins the resolution battle considering that the Nexus tablet devices are only expected to have a maximum resolution of 2560 x 1600 pixels. However, the prospect of a Quad HD AMOLED display for the Nexus 7 will definitely make things more interesting.

Next, Yibada reports that the upcoming Samsung Tab will be equipped with an Exynos 8890 processor with eight cores, along with at least 32 GB of internal storage and 4 GB of random access memory (RAM). On the other hand, the Nexus 7 will reportedly have 64 GB of internal storage, 4 GB of RAM, and a Qualcomm Snapdragon 820 processor. Judging by those numbers, this looks more like a tie, except for the bigger internal storage option for Google’s entry.

Lastly, Samsung’s version is expected to be running on Android 6.0.1 Marshmallow while Google’s Nexus 7 will be equipped with the latest Android 7.0 Nougat right out of the box. Obviously, Google wouldn’t want its product to miss out on its own mobile operating system. As for the Galaxy Tab S3, it is almost certain that an over-the-air update will be readily available once it is released.