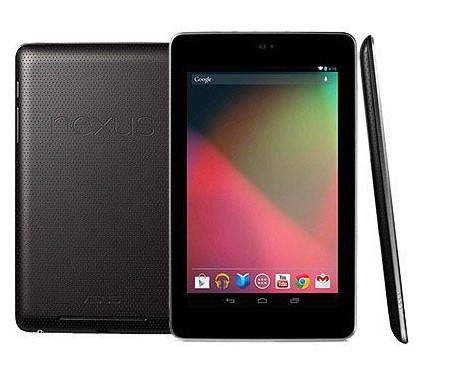 Since Google is expected to announce the new Pixel smartphones this Oct. 4, sources also believe that the tech company will unveil the Huawei-made Nexus 7 at the press event.

It’s off with the old and in with the new for Google as the company plans to rebrand their line of Nexus phones at the event. Is the Nexus 7 going to get a name change as well? Right now, it’s more than likely it will be renamed as Pixel 7.

Things are looking good right now for the tablet as 9to5Google reportedly received word from their sources saying the Huawei-made tablet is going to be one of the first devices to run Google’s hybrid operating system (OS), Andromeda. The OS is going to merge features from both Android and Chrome, so it will be interesting if the Nexus 7 does come out with this.

Whatever name it carries, Nexus 7 or Pixel 7, the tablet will supposedly come with a 7-inch pressure-sensitive display that supports 2,560 x 1,440-pixel (Quad HD) resolutions, a Qualcomm Snapdragon 820 processor, an Adreno 530 graphics processing unit (GPU), 4 GB of random access memory (RAM), 64 GB of internal storage that can be expanded up to 2 TB with a microSD card, and a 13-megapixel rear camera,

Sources say it may also have a 5-megapixel front camera and Snapdragon 625 processor instead of the Snapdragon 820. Some reports also suggest that the tablet may use NVIDIA’s Tegra X1 graphics card instead of the Adreno 530.

Industry insiders believe the tablet will cost $258, which is in the same price range as the current Nexus 7. Meanwhile, Oct. 4 is fast approaching so stay tuned and check back to see if Google does unveil the Nexus 7 at the event.

As of this moment, Google and Huawei have yet to confirm that they are working on a new Nexus 7, so readers are advised to take everything with a grain of salt.