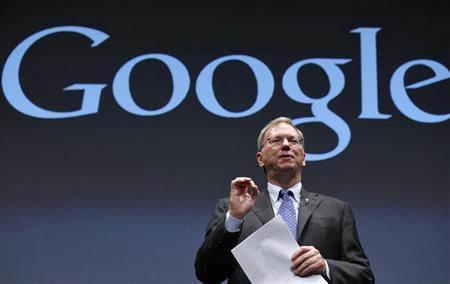 The speculations about Google’s newest installment in its line of tablet devices continue to swirl, with some believing that the new Nexus 7 might arrive after Google finalizes the new Android N operating system; if the device is still being made that is.

The current belief regarding the new version of the Mountain View-based tech giant’s Nexus 7 tablet is that it will run on the new Android N system, which is still in the middle of the developing stages.

May 18 saw the occurrence of Google’s annual Google I/O developer conference, with this year’s event focusing on a host of software-related developments with the most prominent being the upcoming Android N operating system.

The strongest rumors currently point to September being the most likely time that the Android N will finish, which means that it could take until the holidays for the new Nexus 7 to reach the public.

Unfortunately for fans of the device, there are also speculations suggesting that Google might actually be removing the Nexus 7 from its next line of device releases. Tech News Today alleged that the company might have actually decided to begin refocusing its developments projects away from tablet devices, reportedly due to the market for them shrinking ever smaller.

The International Data Corporation published a report earlier this year, revealing the performance of the tablet market during the first quarter of 2016. According to the report, tablet sales worldwide dwindled by 14.7 percent during that quarter alone. Reportedly, people are buying less of the slate tablets, which comprise a majority of the sales at about 87.6 percent, although detachable variants are becoming more popular.

The above means that Google could be rethinking its efforts in its line of tablet devices, which could very well spell the end of the Nexus 7.