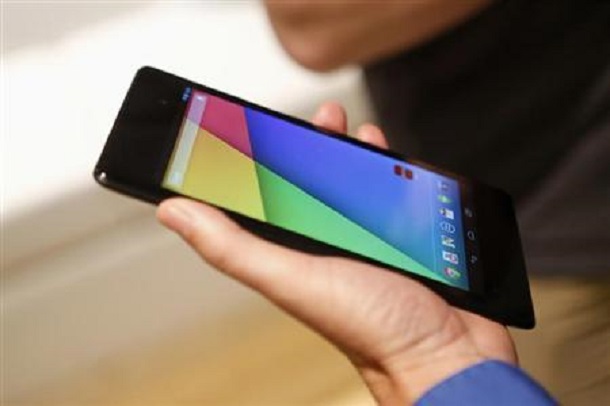 In spite of recent reports regarding Google ditching the Nexus brand of mobile devices, there somehow is little room spared for the next-generation Nexus 7 tablet, and rumors have it that it is headed to the store shelves right before the end of the year.

According to Neurogadget, the successor to the moderately successful Google Nexus 7 tablet might actually be launched together with the company’s upcoming smartphones on Oct. 4. However, this is nothing but another speculation that has the same chance of becoming true, just like most rumors about the device.

There wasn’t really any major discussion about the 2016 version of the Nexus 7, until widely-recognized leaker, Evan Blass, took to Twitter what he claimed he knows about it. According to his tweet, the Google Nexus 7 2016 will be equipped with 4 GB of random access memory (RAM) and that it will be featuring the same 7-inch screen size similar to its predecessor. But his biggest revelation of all is that the upcoming device could be released before the end of 2016.

This recent development sounds more like sarcasm than actual news. For one, it’s difficult to think why Google would be teasing the release of a Nexus device when the company is believed to be ditching the name “Nexus” for its smartphone devices. The latest reports saying that the previously rumored HTC-built Nexus Marlin and Nexus Sailfish handsets will be rebranded as Google Pixel and Pixel XL is proof that the long-running brand has finally reached the end of the line.

Meanwhile, several rumors online claim that the Google Nexus 7 2016 won’t be wearing the typical resolution and display properties to that of similarly sized tablet devices. Instead, it will reportedly sport a Quad HD display combined with a 2560 x 1440-pixel resolution, while the processor is most likely a Qualcomm Snapdragon chip with a default internal storage of 64 GB.