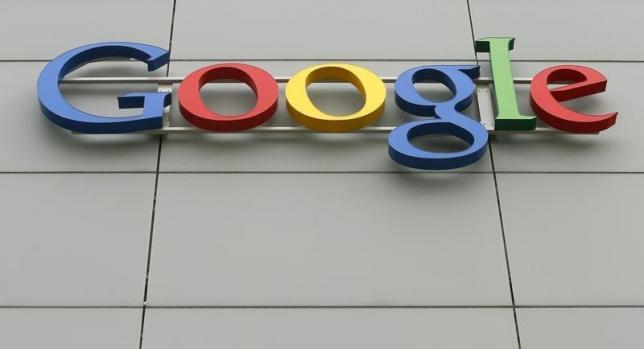 The hype over the Google Nexus lineup of smartphones is the sole reason why there’s been almost zero talk about the brand’s tablet device counterpart. However, the Google Nexus 7 tablet actually exists and there’s a good chance that it’ll be launched right before the end of 2016.

With all the rumors and news centered on the HTC-built “Marlin” and “Sailfish” smartphones, the Nexus 7 could very well be lurking behind their shadows, but the rumored device in itself packs features and specs that could give any other leading tablet computer a run for their money.

As PC Tablet notes, the device may be up for an official launch on Nov. 24, which Google is obviously targeting for Thanksgiving festivities. Although the American tech giant isn’t making any official confirmations just yet, it certainly looks like the entire Nexus lineup for 2016 are on track for their respective releases, including the Marlin and Sailfish smartphones.

Specs wise, multiple reports suggest that the device will be carrying the premium NVIDIA Tegra X1 processor, the obvious purpose of which is to make it more than capable for high-end mobile gaming. However, the more interesting prospect is the 2 TB of expandable storage option, per report from The Bit Bag. While it is expected to have a default or built-in internal storage of 128 GB, the huge expandable option is obviously very exciting.

Moreover, a Qualcomm Snapdragon 820 processor makes the most sense for this upcoming tablet, along with at least 4 GB of random access memory (RAM), and hopefully the new Android 7.0 Nougat mobile operating system (OS). Per Mobile & Apps, the new OS will make the device compatible with several improvements for Android, including targeting better user experience like new folders and emojis, support for multi-windows, night mode, and even the virtual reality (VR) platform called Daydream.