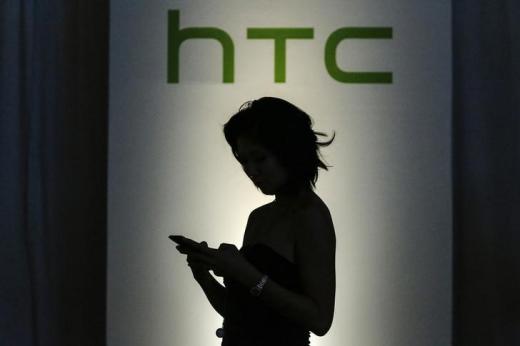 The larger variant of the alleged Google Nexus 2016 smartphone from HTC, codenamed “Marlin,” was leaked in its entirety. The “Marlin” smartphone is said to be one of two Google Nexus smartphones in development by the Taiwanese mobile company.

In a new report by Android Police  the same source who had outed the alleged specs of the other HTC Nexus smartphone codenamed “Sailfish” the supposed HTC Nexus “Marlin” device would not only come with a bigger display but it would also pack more powerful specs than the other Nexus device.

The source website appears to be very confident with the information that they have gathered, which means that while the identity of the source remains to be hidden, it could that the source has truly given legitimate information or that’s what is being claimed.

In terms of specs, reports have revealed that the “Marlin” device would be running under a Qualcomm processor with a quad core central processing unit (CPU) this could be the Snapdragon 820 or the new variants of the flagship chip, the overclocked Snapdragon 821 or the Snapdragon 823 variant. The 5.5-inch display is also said to feature a Quad HD screen resolution and AMOLED technology.

As for the memory, the leak mentioned that there would be 4 GB worth of random access memory (RAM), and two storage variants at 32 GB and 128 GB. There is with no word on whether it would have a microSD card slot for memory expansion.

The “Marlin,” along with the “Sailfish,” is expected to be released with the new and recently announced Android Nougat mobile operating system (OS), and they might possibly be the first set of smartphones that would be coming out with the new OS out of the box.

Other specs that were tipped in the leak include a USB Type-C port, a 12-megapixel rear camera, an 8-megapixel front-facing camera, bottom-firing speakers, Bluetooth 4.2, and a 3,450 mAh battery. Furthermore, the fingerprint sensor is said to be found on the back panel of the device which possibly hints at a unibody build for the HTC Nexus “Marlin” device.

No word yet on a possible release date.