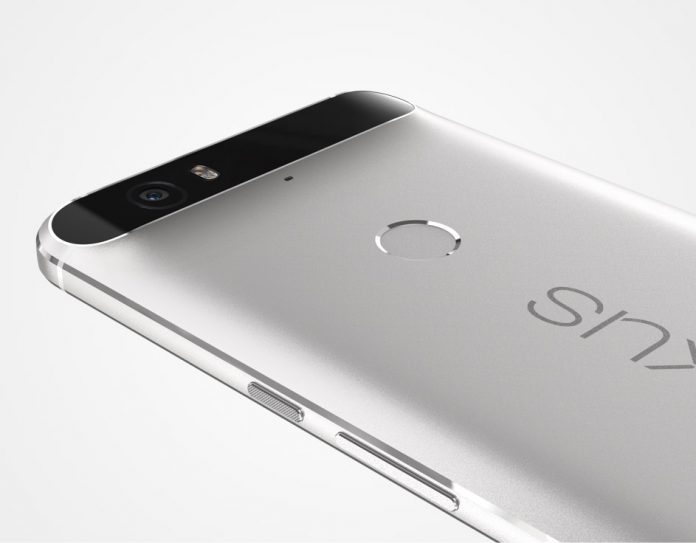 The Android 7.0 Nougat (N) operating system is finally out, so it may only be a matter of time before Google announces this year’s line of Nexus devices.

Sources say that Google will launch its rumored HTC-made Sailfish and Marlin Nexus phones along with the Android 7.1 N this October. According to an application developer on Reddit with the username QuestionsEverythang, Google may already be testing the Android 7.1 N right now since more than 100 of his subscribers are said to be using it.

Furthermore, insider Nate Benis supported this theory as he said that the Marlin leak was based on the current quarterly maintenance release Google was working on.

Rumors suggest that the Sailfish will come with a 5-inch, 1080p screen, while the Marlin will have a 5.5-inch screen with a Quad HD display.

Meanwhile, PC Advisor believes that there is a possibility that the Marlin and Sailfish may actually be the HTC Desire phones that are under development. The Telegraph also published an article a few months ago saying that Google plans to develop their own phones this year, so is HTC making the phones for Google or not?

Google has yet to officially announce the phones, so the release date and specs of the devices are merely speculations as of the moment. Watch out for more news concerning Google’s 2016 Nexus phones. An announcement is probably on the way.

'The Elder Scrolls 6' release date, news: Bethesda may capitalize on...