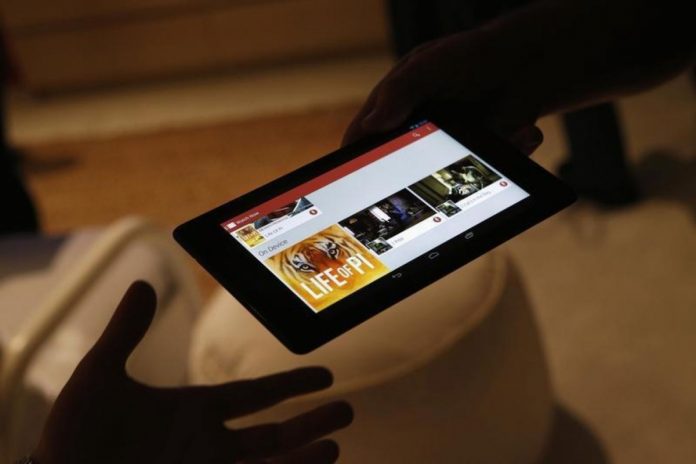 As the world waits for the release of the next new devices in Google’s Nexus lineup, the rumor mill continues to turn with regard to the possible next iteration of the line’s smartphone subset, with a leak claiming to have revealed the details of a new phone in development by HTC.

The leak was shared by Android Police, with the site declining to reveal the specifics of how it came across the leaked information. Nevertheless, the website guaranteed the genuine status of the leak’s claims based on the evidence of the source’s trustworthiness in the past.

According to the leak, the new Nexus phone is being developed by Google in partnership with HTC and it currently has the designated codename of “Sailfish.” The “Sailfish” will have a 5-inch screen capable of displaying high-definition images in 1080p resolution.

The phone will allegedly have a quad-core 2 GHz processor running in 64-bit, right alongside 4 GB of random access memory (RAM), and a substantial 32 GB storage. The Google Nexus “Sailfish” will feature a main camera at its rear, capable of taking images with a lens featuring 12 megapixels. Meanwhile, the device’s front secondary camera will come with a lower 8-megapixel count.

The device’s functional life will run on a 2,770 mAh battery, while its other features include the new USB-C port and a fingerprint scanner. One of the most interesting aspects of the Nexus “Sailfish” is the fact that it will retain a top-mounted jack for headphones; a stark difference to other releases like from Google’s main rival Apple, which has dedicated some effort to excluding traditional headphones from new devices.

The alleged list of features for the Google Nexus “Sailfish” are capped off by speakers located at the device’s bottom, and the inclusion of Bluetooth 4.2, though it should be noted that the above are all unconfirmed.

The device currently has no set release date as of yet, but there is a strong possibility of the device following in Google’s plans of releasing after the new Android N operating system (OS) arrives in Q3 2016.