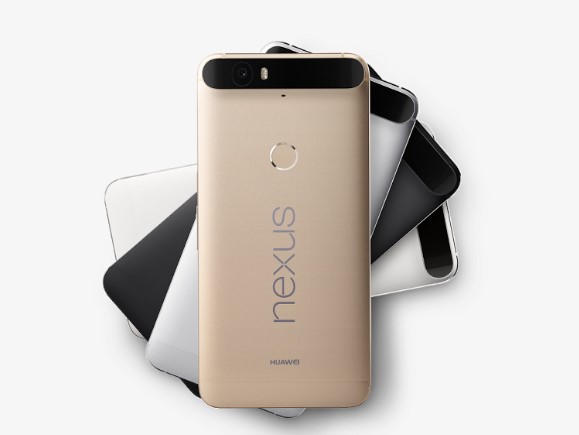 While it was previously reported that Google might launch their new line of smartphones this October, much has changed since then.

The HTC-made Nexus Sailfish is now known as Pixel, and the Nexus Marlin is now the Pixel XL. A launch date has supposedly been set for Oct. 4. The rumored announcement is supported by reports saying that Australian telecommunications provider Telstra is planning to accept pre-orders for the Pixel during the said date. Furthermore, the smartphones are expected to come out on Oct. 20, just weeks after its announcement.

If the launching of the smartphones happens next month, consumers can bid goodbye to Nexus and say hello to Pixel. With the announcement drawing nearer each day, it is time to look at what these smartphones allegedly have to offer.

Sources say the Pixel and Pixel XL may come out equipped either with Qualcomm’s Snapdragon 820 processor, or the newer Snapdragon 821. It will also use the latest Android 7.0 Nougat operating system.

Reports say the smartphones will have 4 GB of random access memory (RAM), 32 GB of internal storage space, a 12-megapixel back camera, an 8-megapixel front camera, and a USB-C port. It will also use Qualcomm’s Adreno 530 graphics processing unit (GPU).

Meanwhile, industry insiders think that the Pixel XL can support 2K display, while the Pixel supports 1080p resolutions. A feature that many will likely welcome is the inclusion of the headphone jack, which Apple famously phased out of their iPhone 7. So, the good news is Google’s Pixel smartphones will still have the traditional 3.5 mm headphone plug.

Several sources say the Pixel may cost $499, while the Pixel XL costs $599. Industry insider and Android Police editor David Ruddock believes that the Pixel XL is going to be priced at $649; however, he isn’t sure about the specific version.

Since Google has yet to officially announce the Pixel and the Pixel XL, readers are advised to take the rumors and speculations mentioned above with a grain of salt.