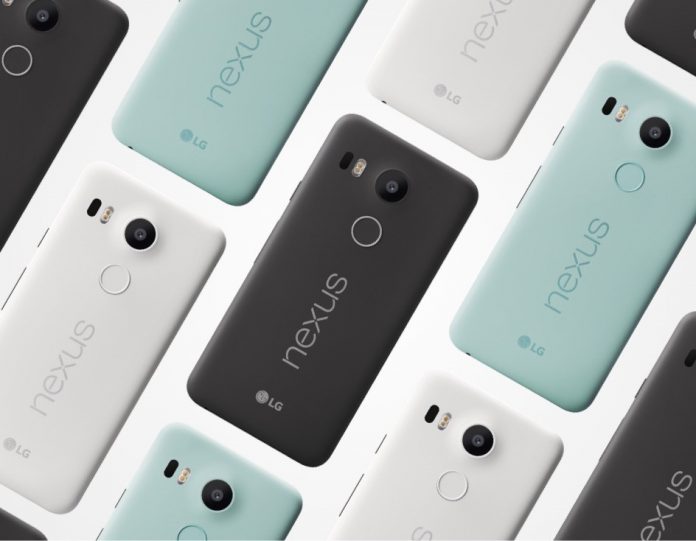 It was previously speculated that the HTC-developed Nexus Sailfish and Marlin might be launched this October with the Android 7.1 Nougat (N) operating system (OS).

Now, there are reports saying the upcoming release of the Nexus devices is going to be cancelled because of the poor performance of previous Nexus smartphones. While Google keeps on improving their Android OS, the sales of their Nexus devices are allegedly declining.

Will Google really pull the plug on their Nexus line of smartphones? Only time will tell.

Sources are also saying that the devices will be released on Oct. 4.

As for the specs, reports are saying that the HTC Sailfish and Marlin Nexus phones will have a Snapdragon 820 processor, 4 gigabytes (GB) of random access memory, and 32 GB of internal storage. Rumors say that the 32 GB version of Marlin will cost $599 while the 32 GB version of Sailfish will be priced at $449.

Both devices will also come with a 13-megapixel (MP) rear camera, and an 8 MP front camera. Furthermore, other sources are saying that the Marlin will come with a Snapdragon 821 processor instead of the Snapdragon 820.

The Sailfish will have a 5-inch, 1080p screen, while the Marlin will have a 5.5-inch screen with a Quad HD display. There are also rumors saying that the Marlin may come with a 5.5-inch active-matrix organic light-emitting diode (AMOLED) display with a 1440 x 2560 resolution.

Twitter user LlabTooFeR also revealed that the devices may have double the partition space.

Google and HTC have yet to officially announce the Sailfish and Marlin Nexus handsets, so everything is just speculation as of the moment. Watch out for more news concerning Google’s upcoming line of Nexus phones.