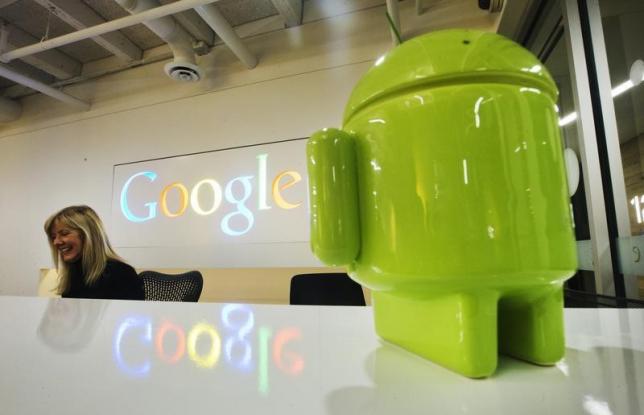 Many are looking forward to Google’s new smartphones, the Nexus 2016, as they are expected to have improved aesthetics.

Reports have indicated that Google is in partnership with HTC to bring two additional devices to their product line. It was said that the new smartphones are under the codenames “Sailfish” and “Marlin.”

These upcoming devices are said to boast an improved look compared to the previous models of the Nexus line. Many consumers were pointing out that the previous Nexus products included too much branding in their design, which was a turnoff.

Because of this, reports suggest that the two new smartphones will have a classy design. Purported renders show just a G at the bottom of the phone in order to keep the branding to a minimum for the devices. It will also be available in new colors. It was said that the Nexus 2016 will have a white front with an aluminum body. The body is available in several colors such as black and dark grey. There are rumors that it could also have electric blue and red variants.

As for the storage space of the two devices, it was noted that the base option will be at 32 GB and could go up to 128 GB. The Nexus devices will utilize 4 GB of random access memory (RAM), as well as the latest Qualcomm processor. The back camera of the device will have 12 megapixels, while the front camera will utilize 8 megapixels. It will include autofocus for the back camera, bringing better quality to the photos.