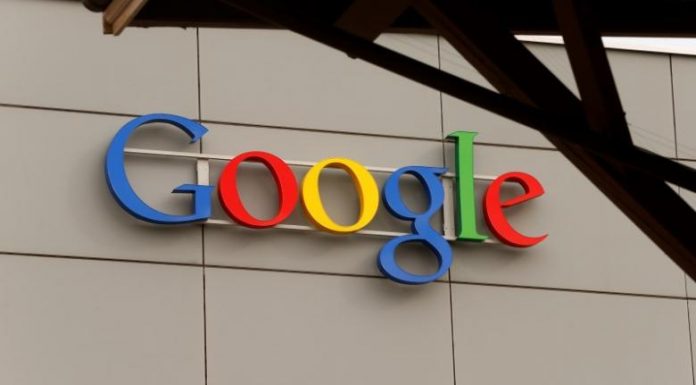 In spite of the numerous rumors and huge amount of hype on the two upcoming Google Nexus 2016 phones, a new report has raised fears that the supposedly HTC-built handsets may not even see the light of day, at least with respect to how everyone’s naming them right now as the Nexus “Sailfish” and “Marlin.”

According to Android Police, the American tech giant could be officially ditching the Nexus brand name for its line of smartphone products, along with the codenames, and instead will replace the upcoming devices with a “G” logo on them. This definitely appears to be a major shift in direction for Google, which for the past couple of years has been trying to market the Nexus name with the concept of exclusivity for hardware while Google takes care of the software part by retaining the company name.

The report also said that Google will be putting in a very different version of its updated mobile operating system, Android 7.0 Nougat. This means that the expected standard version that has been rumored and extensively talked about recently will no longer be running both devices.

Meanwhile, The Verge pointed out that this new information actually coincides with a previous statement from Google in which CEO Sundar Pichai said that the company will be putting in more opinion on the aspects of design for the upcoming Nexus devices. This could very well be what they’ve been talking about all along.

Although everything is a bit of surprise right now, the sudden changes may actually do a lot of things for the upcoming smartphones. For one, new branding is combined with new software something that’s definitely music to the ears of Android loyalists who have been waiting for major changes in the Nexus lineup. Obviously, this could very well be the biggest change to the brand.

ASUS Zenfone 2 vs. LG G4: Which flagship has more power?