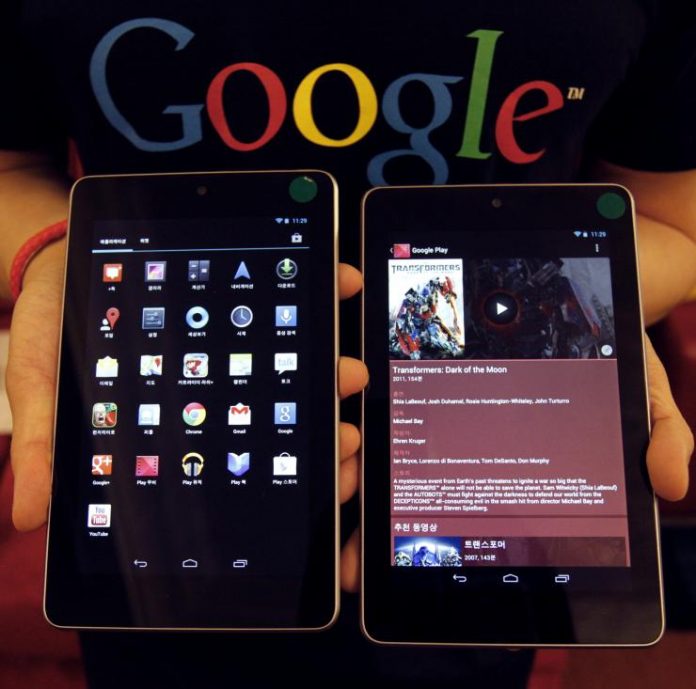 The supposed next generation Google Nexus devices are tipped to have significant improvements not just internally but in terms of aesthetics as well.

Latest buzz suggests that the seventh iteration of the gadget will come boasting some exterior changes, including a new metal and glass chassis covering its slimmer and sleeker body. The tip comes from an article published by PC Advisor, where a supposed 3D video of the upcoming device courtesy of Tech Configurations can be seen. It has also been revealed that the Google Nexus will be having a cool-looking large glass on its rear profile.

Coupled with its visible changes are alleged improvements in terms of performance. The Google Nexus 2016 will be run by a quad-core Qualcomm Snapdragon 820 processor with 4 GB of random access memory (RAM) and two internal memory iterations, one with 32 GB and another with 128 GB.

Meanwhile, there have also been rumors of the names of the variants of the Google Nexus 2016 phones are “Marlin” and “Sailfish.” Both of them are said to be manufactured by HTC. Given parallel choices when it comes to the memory capabilities of the mobile devices, it might very well be possible that the name will be somehow tied to them.

The “Marlin” smartphone is said to come with a 5.5-inch screen and a 2K AMOLED display, while the “Sailfish,” on the other hand, will be slightly smaller with just a 5-inch screen and 1080p display. Battery-wise, the former will be powered by a 3,450 mAh battery, while the latter will have a 2,770 mAh one.

When it comes to camera, however, there will be no significant difference as both phones will have a 12-megapixel main snapper with an 8-megapixel selfie-taker. It will be the same scenario with the operating system as both the “Marlin” and “Sailfish” will be running on the upcoming Android 7.0 Nougat. The said software will have impressive features such as Google Assistant Integration, a new performance mode, keyboard shortcuts, and improved notification management which will be unique to the Android gadgets.

Scream Queens news most characters will be killed off in...