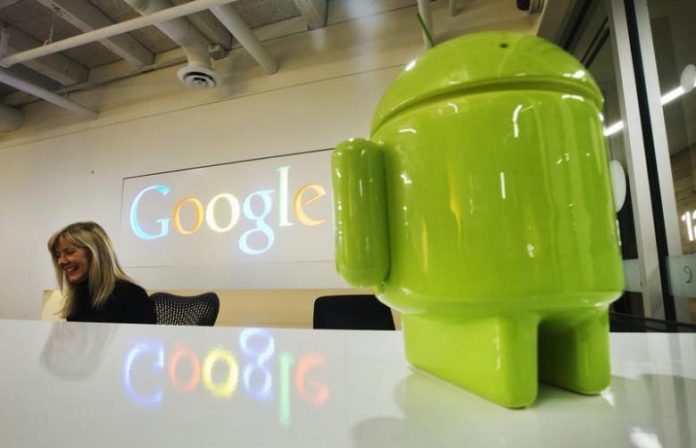 There is so much talk already about the possible specs and features of the upcoming Google Nexus phones. For the meantime, the only thing certain is the fact that this year’s lineup is made up of two variants codenamed “Marlin” and “Sailfish.” But other than that, it’s hard to make up which of the hundreds of rumors out there are closest to the truth.

Now, the latest to add to this so-called rumor mill is a Twitter account, named @usbfl, which supposedly tweeted a close-up of the HTC Nexus 2016, highlighting the glass panel and fingerprint sensor placed on the back of the device. For starters, HTC is the Taiwan-based smartphone builder commissioned by Google to build this year’s new generation Nexus. It remains to be seen though if Google will eventually ditch original equipment manufacturer (OEM) branding in the Nexus lineup and eventually decide to make its own smartphone come next year.

Going back to this year’s Nexus, the tweet shows that the camera, with the flash beside it, is found at the top left corner of the phone, while the headphone jack is on the opposite side. According to 9to5Google, this product looks a lot thicker because of the combination of angular bezels and the antenna lines on top.

A slight issue about the new supposed leak though is that it doesn’t tell if the image is the Marlin or the Sailfish, since the two have long been speculated to be quite different in size. Nonetheless, their specifications aren’t really that far off, with the Sailfish rumored to be the smaller one at 5 inches while the Marlin is expected to come with 5.5 inches of screen display.

In earlier reports, it was believed that both devices would be carrying with them the newest innovation in this lineup an exclusive launcher that essentially ditches the traditional app drawer common in Android-powered smartphones. There will also be several new add-ons to the home screen, including a calendar widget that is set to permanent and animated onscreen buttons intended to work with the Google Assistant app.

New Xiaomi Redmi 2A news: Double RAM and ROM for the...