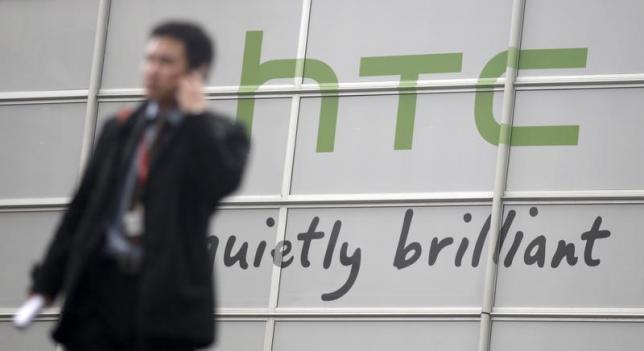 The upcoming and long rumored Google Nexus 2016 smartphones, which were both rumored to be in development by Taiwanese mobile developer HTC, recently leaked online, suggesting some of its possible features and specifications. The details for the smartphones had been leaked in the past, but this new information is claiming to have an entirely different set of specs for the upcoming Google Nexus smartphones.

As revealed by famed mobile industry tipster Evan Blass in his recent post over at Twitter, a screenshot of the build.prop file of the alleged HTC Nexus Sailfish smartphone showed that the long rumored specifications for the device may not have been entirely accurate at all.

For Android devices, the build.prop file of a device shows the general specifications, as well as information on its hardware and software. As per the screenshot image for the alleged HTC Sailfish smartphone, it could very well be that the device would be running under a quad-core central processing unit (CPU) with a Qualcomm Snapdragon 820 chipset on it.

In the past, it was reported that the HTC Nexus Sailfish would be running under the new Snapdragon 821 chipset. This chip is not a new one, but rather an improved version of the Snapdragon 820 and is faster and more efficient.

Additionally, the alleged build.prop file tipped off that the HTC Sailfish might have a 5.2-inch display of yet unknown technology with a Full HD resolution of 1080 x 1920 pixels at that.

It is expected that the new Google Nexus 2016 smartphones would be unveiled sometime this fall, alongside the official public release of the new Android Nougat 7.0 mobile operating system.