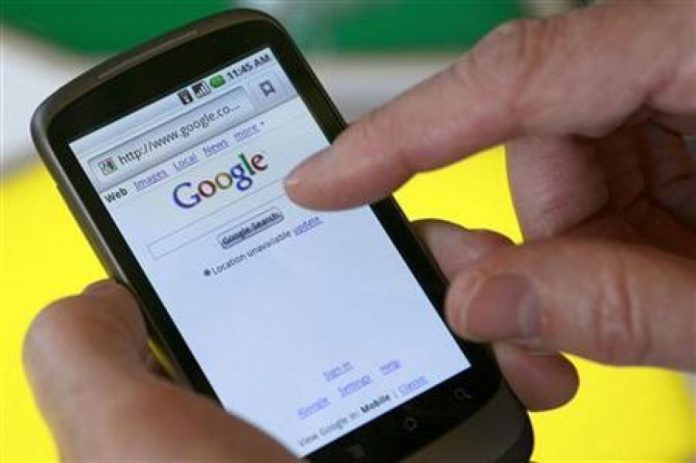 In the realm of mobile, Google has many things going on. Chief among them include Chrome getting 800 million monthly users and its voice search becoming smarter.

The company is currently rolling out an update to its Google app which allows users to ask Google complex questions. In a blog post, Google says the app is “growing up” and can better understand its users now.

Google’s voice search can now answer questions with superlatives (tallest, largest, etc.) and ordered items as well as questions about a particular point in time. It can also break down complex combinations in questions like, “Who was the U.S. President when the Angels won the World Series?”

Having a machine do something like this to understand a complex question is “more of a feat,” TechCrunch says of the new update. It adds that the update is the beginning of Google becoming a “true semantic search engine” or one that easily and really understands what a question means.

The update is not perfect, though, and Google explains there will still be tough questions that the search engine may not understand and answer correctly at this time. For example, asking “Who was Dakota Johnson’s mom in the movie?” would elicit the answer Melanie Griffith, who is Johnson’s real-life mother instead of Jennifer Ehle, the actress who plays Anastasia’s mom in “50 Shades of Grey.” Google is still working on this.

Still, improved voice search is certainly good news for the more than 800 million people who use Google Chrome on their mobile devices every month. The company shared the news during the first day of its Chrome Dev Summit on Nov. 17. According to VentureBeat, this is twice as many users as it had a year ago.

Its growing user base and improved voice search can have a significant impact on Google’s bottom line. According to TechCrunch, having more and more users rely on its site and services will help Google sell more ads.