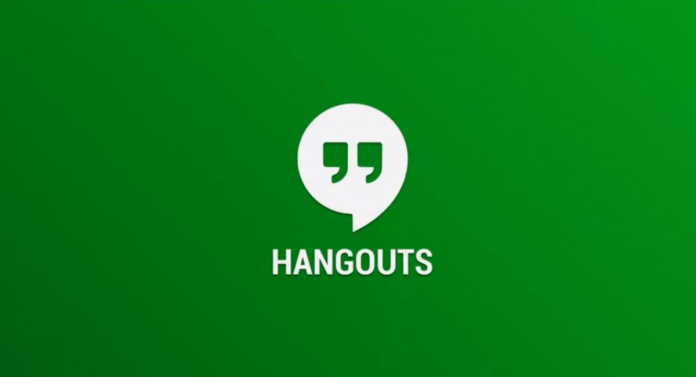 Leaked images on the update of Google’s Android messaging application “Hangout 4.0,” show that the company may have fixed some of the most commonly complained features by its users.

According to BGR Media, the update looks like it has focused on the layout and structure for better user interface. With significantly improved design, the layout is simpler and less cluttered.

Tabs, avatars and sign-in names or email addresses have been removed with the addition of a new floating action button, Android Police reported.

Meanwhile, the action button provides the option for new video calls, SMS, as well as the creation of a new group or a new conversation. During a conversation, the trash icon has been replaced by a prompt dialogue box for commands to “delete” or to “notify” when messages are unread. The chat box is now more cohesive with rounded corners and without users’ avatars. Incoming messages are now colored green while outgoing messages are in white with time stamps occasionally included in some messages.

In addition, new attachment options for images, stickers and emojis are also made available to repace the paperclip icon. The new “Status” update which was only accessible on the desktop version, is now included in the mobile version to be seen by the user’s contact list, the report shared.

However, despite the rumored update for mobile, there has still been no layout design specifically for tablets. The report noted though that since there has been no confirmed date or official announcement released by Google, any of these features might or might not come into fruition.

Bidness Etc also mentioned that aside from Hangout, Google has announced a number of developments such as Android M, Android Auto and improvement in Google Analytics. In order to compete for Apple Watch, Google has also reportedly been focusing on developing its Android Wear.