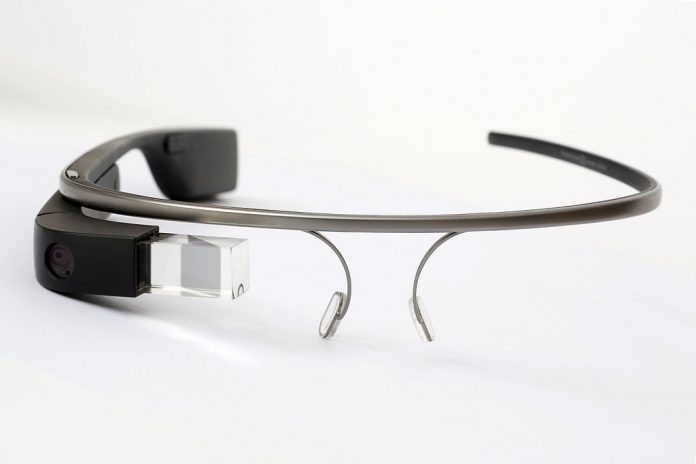 According to a report from the technology publication The Information, Project Aura  the new Google division working on the revamped Google Glass project  is currently developing three new head-mounted wearables. Insiders report that two of the devices on the workbench have no screens and, in lieu of visuals, will rely on audio.

However, the three devices that are now said to be in development may be consolidated into two: one with a screen and one without.

The device with a screen may be the next version of the Google Glass and is, according to the report, targeted at enterprises.

The devices without displays are reportedly targeted at sports enthusiasts. In the absence of a screen, the new wearables will use bone conduction, just like the original Google Glass, to transmit audio.

The report released by The Information seems to support a report that leaked out in September saying that the Google Glass team is focusing on sleeker, more minimalist looks that do away with the clutter seen in older versions of Glass. This report was based on a patent uncovered in 2014.

Nest CEO Tony Fadell, who oversees Project Aura, used to work on head-mounted designs when he was with Apple. In January, Google put Fadell in charge of the Glass project and “graduated” Glass from Google X into its own division, Project Aura.

After pulling the Glass initiative out from its hiatus, Google expanded the Project Aura team. The Wall Street Journal reported that Google recently went on a hiring binge, going after project managers, engineers, and software developers from Lab126. Lab126 was Amazon’s hardware research division in the Bay Area. Amazon laid off dozens of employees from the facility after the failure of the Fire Phone.

Project Aura is reportedly planning on launching at least two of the new Google Glass devices in 2016.