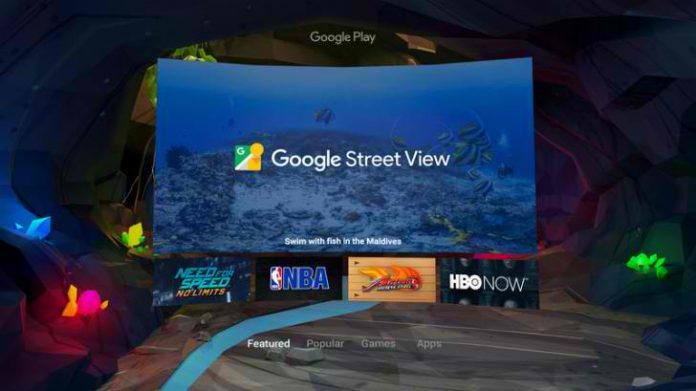 Google Daydream VR, Google’s new and upcoming VR platform, may not be as easily accessible as the company’s open source Android software, as the company recently revealed that it is unlikely that a lot smartphones will have Daydream support.

According to a report by Road to VR, Google will allegedly be very specific when it comes to the requirements they will be needing from a device for it to be certified as a Daydream VR certified smartphone. Apparently, the tech giant is focusing more on delivering quality for the Daydream VR rather than focusing on delivering the new service to as many users as possible.

Google’s VR Head Clay Bavor took the stage at the recently held Google I/O event, which was also the event that debuted the Daydream VR platform to the public. According to Bavor, users who are rooting to experience their upcoming Daydream VR platform should not buy a new phone first, seeing that there won’t be too many phones that will be certified to run it.

“I can tell you that there will most likely not be any ‘retroactively’ Daydream-ready phones,” Bavor said. “We want to hold a very high quality bar, and for that to happen all the components need to be just right. So, to VR fans, I would say, hold off for a few months to get your next phoneand get a Daydream ready phone.”

Some of the requirements for a Daydream VR ready device that was announced by the company in the recent event include high performance quality of sensors to deliver accurate movement reaction and processing capabilities that can keep up with the demanding power VR tasks require.