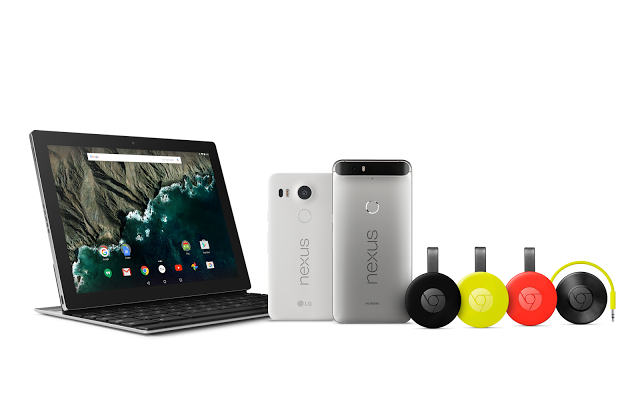 Google’s Nexus event held on September 29 had much to share, from the release date of the Android Marshmallow to the official specs of the company’s new handsets.

Starting next week, the latest version of the Android OS, the Marshmallow, will be rolling out for Nexus devices. One of the new features included in the update is Now on Tap. Holding the home button will give shortcuts and other information based on what the user is doing.

Battery life is also improved with the Doze and App Standby options. Doze automatically puts the Android device to sleep when it is not being used. On the other hand, App Standby prohibits applications that are not used often from running in the background, therefore saving battery life.

Security and privacy are also some of the key features of the update. Users now have more control on what content they want to share and when. Plus, there is no need to give access to apps all the time as permissions can be turned off anytime. Fingerprint security is now available as well, so no need to remember passwords when unlocking Android devices or checking out on Android Pay or Google Play Store.

As reported by The Verge, during the Google Nexus event, the Nexus 6P and 5X were officially unveiled. Dubbed by Google as the most premium phone, Huawei’s 6P has a fingerprint sensor, USB Type-C Port, 5MP front camera, and 12.3MP Sony sensor on the back. Priced at $499, preorder is already available in the US, Ireland, Japan, and UK. Shipping will start in October.

On the other hand, the Nexus 5X is the cheaper alternative to the 6P. Starting at $379, the LG-made device has a 5.2-inch screen, USB Type-C Port, and 12.3MP camera. It is available for preorder now and will also start to ship in October.

The first tablet built by Google, the Pixel C, was also introduced during the event. Like the Chromebook Pixel, this tablet has an aluminum design, USBType-C Port, and great display. Moreover, the full-size keyboard connects to the tablet magnetically, so users will not be bothered by docking mechanisms.

Chromecast Audio was unveiled as well. For $35, music, radio, and podcasts can be streamed to speakers over Wi-Fi. It also works with music streaming services like Google Play Music and Spotify. Meanwhile, the Chromecast app has been updated, and it will roll out soon.

Most of the updates launched by Google during their Nexus event will be available next week.