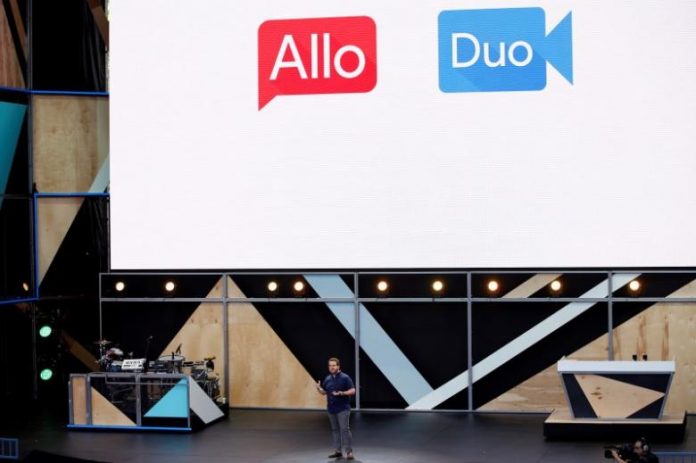 Everyone is talking about the new intelligent messaging app from Google called Allo, and anticipation for it has reached great heights after a reliable tech leakster took to Twitter to announce that it will be launched this week, more specifically on Sept. 21.

Google Allo was announced by the American tech giant during its I/O event back in May, with the objective of providing serious competition to that of Facebook’s Messenger and Snapchat. According to the Daily Mail, the one thing that makes this one a definite threat to the dominance of Messenger and Snapchat is its artificial intelligence (AI) features wherein the app can actually analyze photos and then offer an intelligent response in return.

The mobile app, according to Trusted Reviews, will be made available for download and use for the iOS and Android mobile operating systems. It is described as an intelligent messaging app because it comes with various smart functions, majority of which are accessible via Google Assistant. In turn, Google Assistant is the company’s version of Cortana from Microsoft and Siri from Apple.

The messaging app works by accessing Google Assistant and then utilizes Google’s networks and the search engine in general. The main service provided is instant messaging with all of the users’ friends in the network. There also is an interesting feature named “shout,” in which users get to change the size of their messages in order to emphasize how important it is compared to other typical messages.

But still, the most anticipated feature is the ability to predict responses to posts and photos. What this feature reportedly does is it analyzes the content of the pictures and posts and provides response recommendations.

The “Smart Reply” feature, on the other hand, utilizes AI technology to be able to suggest to the user a possible reply to a message received. And by the way, the incognito mode provides additional security features that include end-to-end encryption and private notifications.