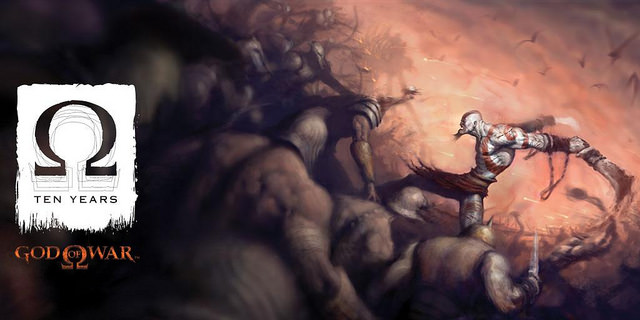 Could there be a fourth installment to Sony’s hit franchise “God of War” in development?

It has been confirmed by Sony that developers are now working towards remastering “God of War 3” in order to bring the experience to a whole new batch of gamers by adapting to the PlayStation 4.

“Remasters often help us open the door to new players who perhaps did not play ‘God of War 3’ five years ago, but who we can bring it to on the PlayStation 4. People often forget, the more players we can bring into a franchise, the better for everyone. At Santa Monica Studio, we’d like as many PlayStation fans to experience our games as possible, from generation to generation,” Cory Barlog, Sony Computer Entertainment’s creative director announced through the PlayStation Blog last March.

The announcement of the remaster came in time for the tenth anniversary of the original “God of War” release. The remastered version of the game will be available on the PS4 on July 14, 2016.

The blog also announced the availability of limited edition 29-inch statues of Kratos in the final scene of ‘God of War.’ There will only be 1,250 units available, which is a must have for hard core fans of the franchise.

Meanwhile, gamers are excited for the possibility of an announcement during Sony’s PlayStation Experience (PSX) 2015 which begins on Dec. 5.

Even before anything official is confirmed, fans are already theorizing the comeback of “God of War.” The main dilemma however, is that Kratos already died in the last installment of the series.

A report by Movie Pilot contested the rumors and said that it is more likely that if there is a new installment in development, a different character will be featured.

Rumored to return are the characters of Jak and Daxter, but a Crossmap report speculated that new characters Thor, Loki, Odin, or other Norse gods could be added to the game.

Also, the possibility that the rumored new installment may be marketed as a prequel should not be discounted.