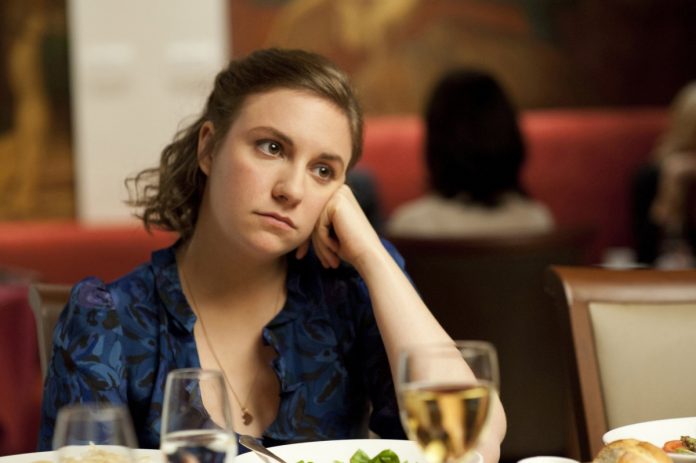 HBO’s hit series “Girls” is coming back for its fifth season in less than two weeks, and fans have been clamoring for the continuation of the series.

Unfortunately, before the squad fully rolls out their promotional tour, series lead and creator, Lena Dunham announced that she will not be joining the press rounds because of health reasons.

“I just wanted to let you know that, while I am so excited for ‘Girls’ to return on Feb. 21, I won’t be out and about doing press for the new season,” Dunham posted on her official Facebook page.

“As many of you know, I have endometriosis, a chronic condition that affects approximately 1 in 10 women’s reproductive health. I am currently going through a rough patch with the illness and my body (along with my amazing doctors) let me know, in no uncertain terms, that it’s time to rest,” she continued.

However, for fans who are having doubts about the future of the show, specifically season 6, which will be the last for the program, Dunham assured that she will be working on it.

“That’s a hard thing to do, but I’m trying, because all I want is to make season 6 of ‘Girls’ the best one yet. I’m lucky enough to have support and backup from Jenni, Judd and the whole ‘Girls’ gang. So many women with this disease literally don’t have the option of time off and I won’t take it for granted.”

Denham has been open about her health condition and have talked about it a couple of times using her own experience to bring some attention to the matter.

Meanwhile, season 6 ended with a six-month time jump and Hannah (Dunham) dating Fran (Jake Lacy) after she refused Adam’s (Adam Driver) plead to get back together. When the show returns with “Wedding Day,” Marnie’s (Allison Williams) supposed big day will take a turn when she gets cold feet while setting up everything. Shoshanna (Zosia Mamet), who is still in Japan, is on the brink of cheating as she flirts with her boss. On the other hand, Hannah is putting her writing career aside to continue working as a teacher.

'The Vampire Diaries' season 7 news: how the show is doing...