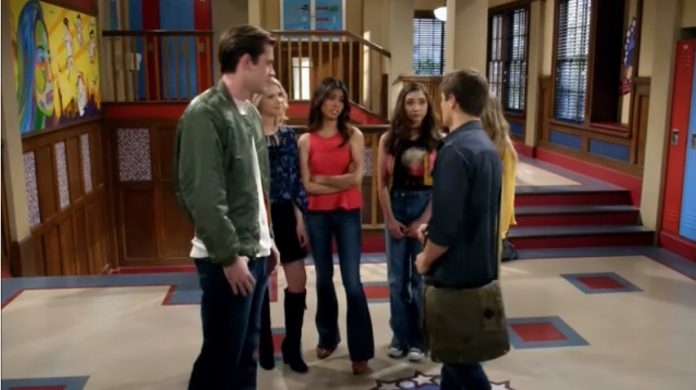 Outraged could be one of the many words to describe how fans are feeling right about now as word on the street is that season 3 of Disney’s teen series, “Girl Meets World” is the show’s final season. Having said this, avid followers of the show are said to be demanding the media conglomerate to explain to them especially to the show’s stars, Sabrina Carpenter and Rowan Blanchard, what the real score is behind these speculations.

As of late, Disney has remained tight-lipped about the talks that have been making rounds on the web that made fans more furious than ever. Aside from the cancellation rumors, there are also reports saying that another show is slated to fill in the gap that the show has left behind.

Moreover, the fan base of the said show is quite immense that most of them are reported to have passed on an appeal to give the show another shot and to continue for another season.

Meanwhile, it can be recalled that in the event that a new season would materialize for “Girl Meets World,” there is a high probability that the show could be seen on a different network in which many have speculated to be Freeform. The cable channel is under the wing of ABC which also happens to be under the broader wing of The Walt Disney Company.

Another plausible reason for the rumored non-renewal of the show on the Disney Channel is that the show’s story plot will be a bit serious since the protagonists are not getting any younger, not to mention that Freeform covers the 14-34 age bracket.

It may well seem that the show could have reached its end. However, there is still hope that the teen show could still be seen on another Disney-owned channel. Fans will have to stay tuned about this development.