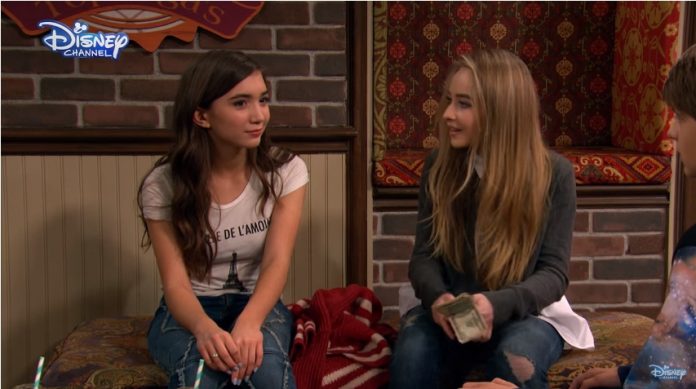 “Girl Meets World” season 4 has still yet to be confirmed by Disney Channel, but reports are saying that it may be aired on another network.

According to MNR Daily, fans of the show believe that “Girl Meets World” season 4 is happening, and the only thing left is for Disney to announce it officially. However, there are doubts regarding what the next season could be about.

The report noted that the show must implement “a major creative change,” which may lead to casting changes, in order to divert the course of the plot from more adult issues. According to Movie News Guide, the characters are almost graduating from high school, and that would mean that the show would have to follow them into college.

That move would feature more complicated situations, and Disney apparently wants to avoid that. Since the network’s intended audience are children and teens, they must be particular about the shows they air.

Case in point is Miley Cyrus’ “Hannah Montana,” which saw its end after the singer-actress posed provocatively for Vanity Fair.

If rumors are true that Disney wants to cancel the series after this season, Freeform (formerly ABC Family) will pick it up. “Boy Meets World” originally aired on ABC and is still airing on Freeform, as per iTech Post, so the move would make perfect sense. Moreover, the channel is reported to be able to feature Riley (Rowan Blanchard) and Maya (Sabrina Carpenter) tackling more mature and realistic issues, making Freeform the best choice to be the show’s new home.

However, fans are advised to take these rumors lightly and wait for an official announcement from Disney.

Meanwhile, “Girl Meets World” season 3 is now on its 12<sup>th episode titled “Girl Meets Bear.” Fans can tune in to Disney Channel on Aug. 26 to watch the episode. The promo trailer is posted below.