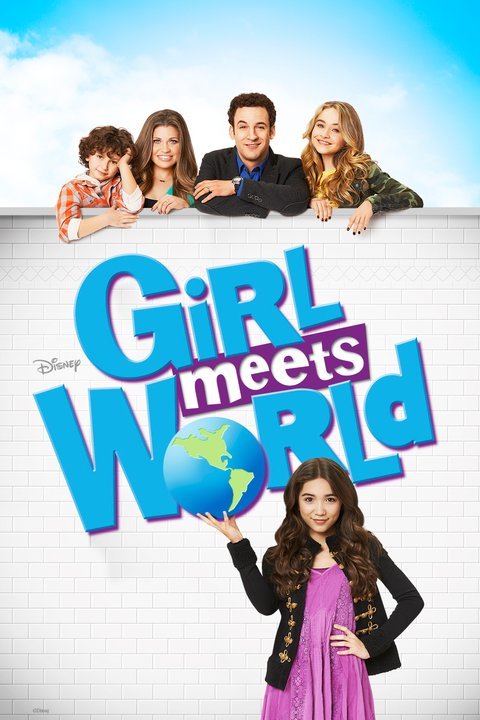 “We were thrilled he joined us on-set this week,” series star Ben Savage (Cory Matthews) exclusively confirmed to E! News. “Having him here, felt like stepping back into my childhood. He’s a terrific actor and such a nice guy.”

The 63-year-old actor will be stepping back into the world of law and order as he will once again play a cop in his scheduled appearance – a role that he has been mostly notable of since playing police officer Carl Winslow for nine seasons in the 90s hit sitcom “Family Matters.” Interestingly, both “Family Matters” and “Girl Meets World” prequel sitcom “Boy Meets World” were part of ABC’s TGIF block before.

A couple of teaser photos were revealed including that of best friends Riley (Rowan Blanchard) and Maya (Sabrina Carpenter) with VelJohnson in his police get-up. The snap sparked speculations that the upcoming episodes of the show will see the two teens getting in some sort of trouble.

Shall this buzz turn out to be true, it can be chalked up to the show’s promise of bringing close to reality storylines while still staying true to the right content for their targeted demographics.

“What we’re trying to do is give you very intriguing and compelling episodes, but never breaking the thread of truth,” show creator Michael Jacobs explained to The Wrap last month. “Yes, this honestly happens in high school. I think high school is the most confusing, awful, terrible and ultimately – if you do it right – wonderful springboard into college and the rest of your life.”

Season 3 production for the pre-teen/teen show is currently underway and it looks like “Girl Meets World” is ramping up its roster of guest stars as aside from VelJohnson, Luke Benward (“Good Luck Charlie”), Ashley Argota (“True Jackson VP”) as well as Claudia Lee

'The Elder Scrolls 6' release date, news: Bethesda may capitalize on...