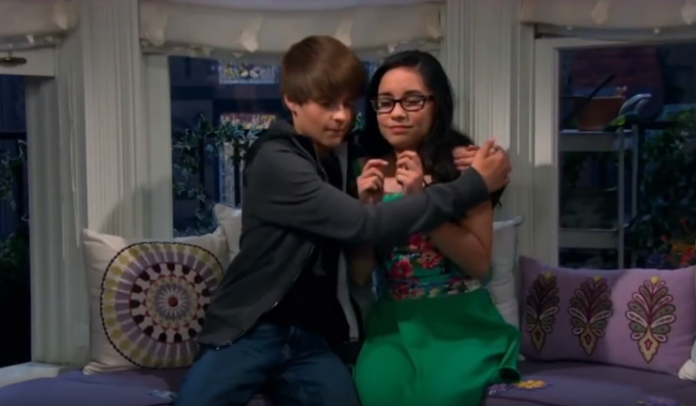 Disney Channel’s “Girl Meets World” will bring focus to Asperger’s Syndrome when it returns with a special episode on September 11.

Titled “Girl Meets I am Farkle,” it will be revealed how the titular character comes to terms with his condition with the support and empathy of his friends and family members. The network reportedly consulted three experts to make sure that the portrayal was accurate and to have an authentic storyline that may spark conversation among the viewers.

In an official press release, it is stated that, “Riley, Maya and Lucas emphasize the beauty of being unique as they rally around their friend Farkle Minkus, who may be on the autism spectrum. Meanwhile, his friendship with another student, Smackle, grows fonder.”

The promotional video shows Sparkle saying, “I’m a genius you know. I’m a genius.” The footage also sees him growing closer with Smackle as she said, “I’m swooning” as friends teach him how to handle some relationship matters.

Having the educational topic is the network’s way of “furthering its commitment to kids and families”. During the episode, Farkle’s suspicions that he has the syndrome grow. All of his loved ones will research about it and show him compassion and willingness to accept dissimilarity.

Farkle is the son of Stuart Minkus and Jennifer Bassett Minkus who were both in the 90’s classic “Boy Meets World.” They will be portrayed by Lee Norris and Kristanna Loken, respectively.

Bustle notes that Farkle’s role is the ideal character to explore Asperger’s as the first two seasons’ arcs have shown he is aware that he is different from his classmates. The report added that in season one, Farkle was confident that he is unique but he started doubting himself come season two.