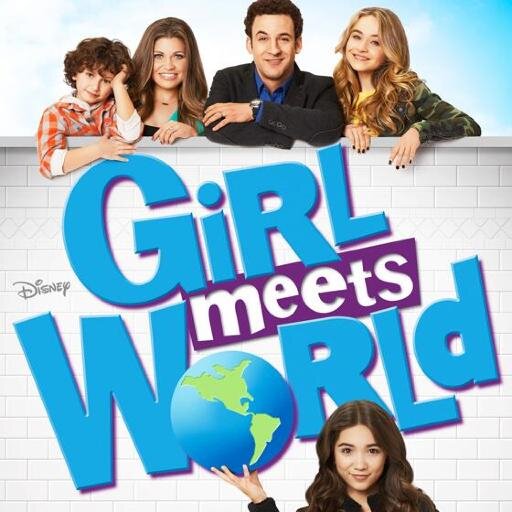 Although Disney series, “Girl Meets World,” is currently taking a break and will not air until early September, fans are in for a treat when the show returns with the upcoming episode titled “Girl Meets I am Farkle.”

Reports claim that Dallas Mavericks owner and Shark Tank’s investor Mark Cuban may make a cameo. Ben Savage who plays Corey seems to confirm the rumors as he tweeted, “Shark Meets World. Thank you for joining us @mcuban.”

Hollywood Life shares that the episode will also be a special one as it will focus on Asperger’s syndrome which Farkle will have as a condition. The network reportedly talked and consulted different experts to validate all the information they will be talking about, which may hopefully start a discussion within the viewers.

The report added that another interesting part of the next installment is the revival of some characters from the series, “Boy Meets World” focusing on the unveiling of Farkle’s life story.

Lee Norris will play as his father, Stuart Minkus while spoilers revealed that his wife, Jennifer Bassett Minkus will also be introduced.

The mother will be portrayed by Kristanna Loken who first joined Boy Meets World as the campus hottie Jen. She briefly dated Shawn and returned in season five’s “First Girlfriend’s Club” when the story revolves around the angry exes.

Meanwhile, Smackle and Zay Babineaux will also appear as Farkle comes to term with Asperger’s. One of the writers took it to Twitter to announce the news saying, “Lucas, Farkle and Zay will be a strong part of the upcoming episodes.”

The love story of Farkle’s parent will supposedly unfold as the series progress alongside other cast members who reprised their roles such as Danielle Fishel as Topanga, Matthew Lawrence as Jack, Will Friedle as Eric, Anthony Tyler Quinn as Mr. Turner, Trina McGee as Angela and Black Clar as Chet.