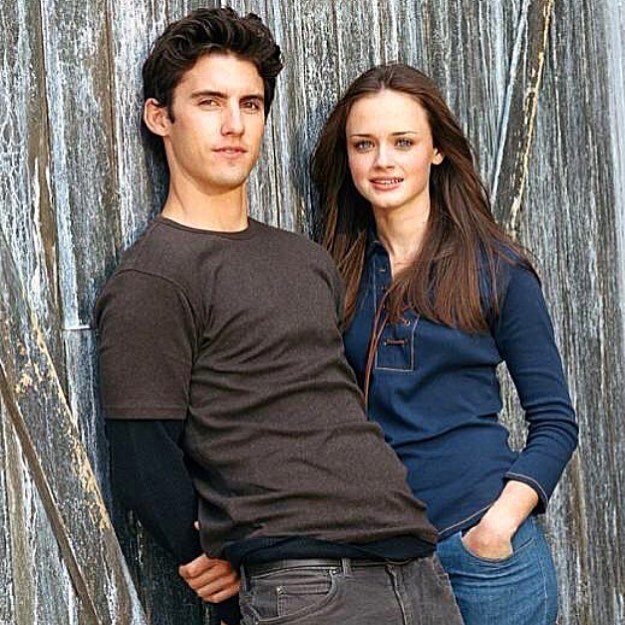 The production of the revival of “Gilmore Girls” is currently underway with photos of the exterior set surfacing online as well as the show’s Instagram page.

The story will be set at the present day and will revolve around the different seasons in a calendar year and will be titled “Winter,” “Spring,” “Summer,” and “Fall,” revealed TVLine in an exclusive report. All the 90-minute episodes will be written and directed by series creator Amy Sherman-Palladino and executive producer Daniel Palladino.

Quite a number of previous characters will return to reprise their roles. Late last week, E! Online confirmed that Sally Struthers and Michael Winters will return as Babette Dell and Taylor Doose, respectively. Aside from them, other casts who will return include Lauren Graham as Lorelai Gilmore, Alexis Bledel as Rory Gilmore, Scott Paterson as Luke Danes, and Vanessa Marano as April Nardini, to name a few.

Although the plot for the upcoming revival is still vague, there are rumors that Lorelai and Luke may be married. The episode finale of season 7 left fans hanging on their relationship’s fate as they were clearly not an item, but they teased viewers with a kiss.

According to Bustle, a recent photo on set surfaced, showing that both characters’ cars were parked outside Lorelai’s house. This made fans speculate that one had to be “at least married” to have their cars parked together.

Meanwhile, in an interview with Just Jared Jr, Marano revealed that it feels “awesome” and at the same time, “crazy” to be back on set, given that it has been 10 years since they were last part of the show.

She also shared that being back is “mind-blowing and weird but in the best way” and elaborated that “it’s a weird, twisted high school reunion in some type of way.”

She added seeing everyone in the cast “felt like no time had really passed at all. I can’t even imagine what it’s like for Lauren Graham or Alexis Bledel, and the others, who were on this show for so long and what it’s like for them.”

“Gilmore Girls” revival is expected to be aired sometime this year on Netflix.