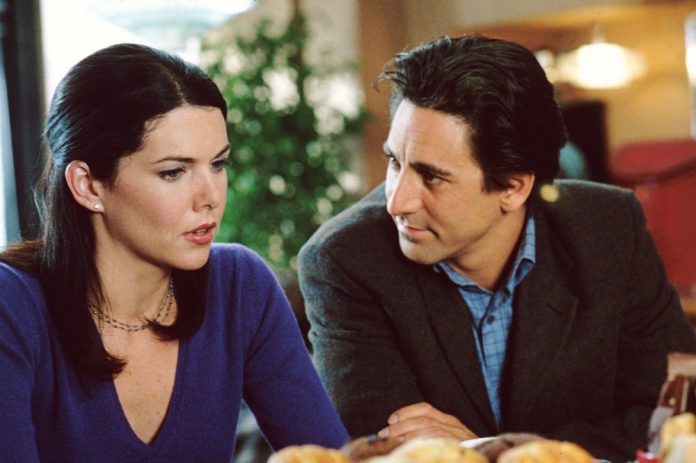 Netflix’s “Gilmore Girls” miniseries is months from debuting and both those working on the show and fans are playing a game of tease and speculate on what can be expected from the special run.

Latest from the pool of speculations is the supposed return of Scott Cohen, who played Max in the original series and was one of the first love interests of Lauren Graham’s Lorelai. The commotion started when Netflix UK’s official Instagram account posted a photo that categorized the men in Lorelai’s, as well as daughter Rory’s, played by Alexis Bledel, lives using coffee mugs. On the top row of the shelf are the younger Gilmore’s love interests throughout the series with Jared Padalecki’s Dean, Matt Czuchry’s Logan and Milo Ventimiglia’s Jess. Meanwhile, the bottom shelf has been designated for Rory’s mother with cups for David Sutcliffe’s Christopher, Scott Patterson’s Luke, and lastly Max. While this could be a good surprise, what is confusing is creator Amy Sherman-Palladino’s previous comments that they were not able to pitch in a good narrative for Rory’s former English teacher and Lorelai’s ex-fianc.

“One person I didn’t figure out how to get in was Scott Cohen, whom we love so much. Not that we’re not still thinking about him, but we couldn’t figure out how to get Max in there,” she previously explained to Entertainment Weekly. “We had so much story. We left storylines on the cutting room floor before we started.” Which now begs the question of whether the writers were somehow able to throw Max back into the mix or not.

Dubbed as “Gilmore Girls: A Year in the Life,” the revival will follow the lives of not just Lorelai and Rory but also the family matriarch, Emily, who is played by Kelly Bishop. The death of Edward Hermann back in 2014 due to brain cancer will be incorporated in the series with the death of his character, Richard, which leaves Emily as newly widowed.

“He would have loved this [new series],” Graham told Entertainment Weekly in a more recent conversation. “His death was just a loss for us personally. It’s given the show a new complexity and depth. It’s a nice tribute to him.”