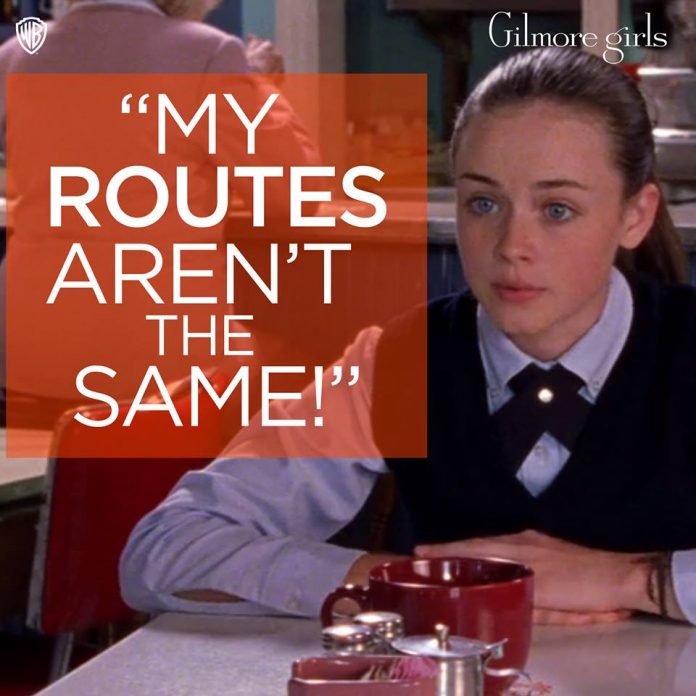 Filming for “Gilmore Girls: A Year in The Life” has been wrapped up since May, but Netflix has yet to officially announce the premiere date for the revival series. Some fans note that a recent online campaign seems to hint at the much awaited premiere date.

The hosts of the Gilmore Guys Show podcast took to Twitter to celebrate the arrival of the series’ official account with the hashtag “#153DaysofGilmore.”

“For the next 153 days, let’s all tweet our favorite moments from every single episode of the show starting with the pilot. We’ll go first!” they shared. The post was then retweeted by the official account with the additional encouragement stating, “Get in on this,” and also reinforced the use of the specific hashtag.

Bustle speculates that the seeming countdown could refer to the potential debut of the reboot which would then fall on Nov. 22. But it is also possible that it may be a promotion of the star Lauren Graham’s, who portrays Lorelei, upcoming book to be launched on Nov. 29.

However, the alleged schedule for the season opener is a Tuesday, and Netflix is known to usually release its new shows on Fridays. Since the streaming giant may not bend the rules, it remains to be seen what the reason behind this apparent campaign is.

Meanwhile, people rooting for Rory (Alexis Bledel) to end up with one of her beloved ex-boyfriends may be disheartened that their favorite in the list may have been crossed of. Rory’s former significant others include Jess (Milo Ventimiglia), Dean (Jared Padalecki) and Logan (Matt Czuchry).

In an interview with USA Today, Christopher Hayden, who portrays Rory’s father David, was asked who among the fictional characters his on-screen daughter should end up with, “I’m not even sure where she’s at, but I’m partial to, who’s the first boyfriend?” he answered.

When the news outlet responded with Dean, “Yes, Dean. I was going to say Jess, but I mean Dean. You know, I liked all the young actors that played her boyfriends. I know they’re not going to end up together, but Rory and Dean seem like a good couple,” he continued.