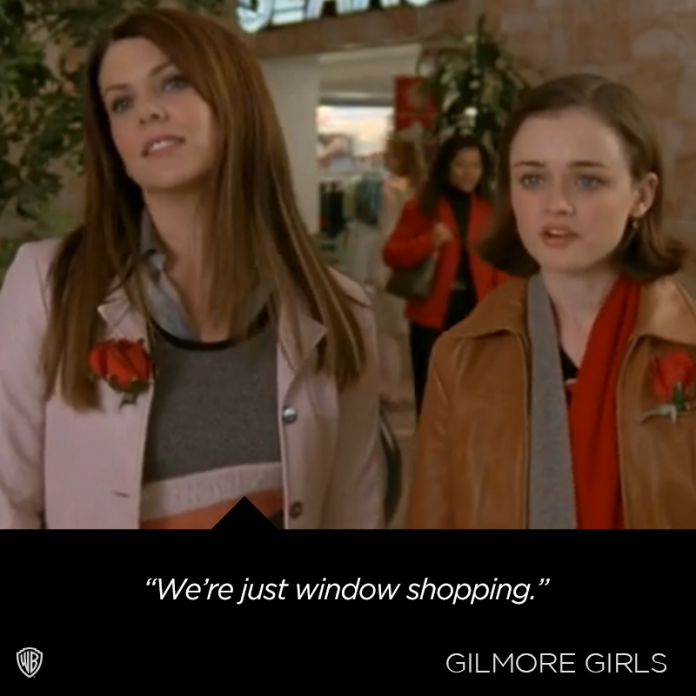 Production for the highly anticipated revival of “Gilmore Girls” on Netflix titled “A Year in The Life” has officially wrapped up, and now fans are wondering when the show will be released.

Last week, star Lauren Graham who plays Lorelai Gilmore announced that the original run of the series from season 1 to season 7 becomes available on the streaming giant starting July 1.

The actress greeted the viewers in eight different languages representing Germany, Japan, Italy, France, Saudi Arabia, Argentina, United Kingdom and Spain, “You get the picture. You can watch ‘Gilmore Girls’ anywhere in the world.”

However, she made it clear that the four new 90-minute installments in the reboot will not drop until later this year. “We can’t wait. Welcome to Stars Hollow. Careful, we talk fast,” she warns as the clip ends.

Meanwhile, Bustle noted that Netflix interestingly made Jess Mariano (Milo Ventimiglia) the official thumbnail of the series on their channel. This has led to rumors that maybe Rory (Alexis Bledel) will end up with him especially that Dean (Jared Padalecki) has been ruled out of the love equation. But it still remains to be seen if this is really the case or the image only hints on a friendly reunion between him and the rest of the characters.

On a related note, actor John Cabrera, who portrayed Brian, shared that he also found out the plans for revival at the same time as the general public. It turns out that creators Amy Sherman-Palladino and husband Dan Palladino remained mum about the project until their big reveal.

Talking to The Vine, “There was talk in the trades that something was in the works and as soon as we heard that, everyone was thrilled. I was thrilled at the idea that I could come back and reprise that role and hang out with all my friends again; many people I hadn’t seen in 10 years,” he stated.