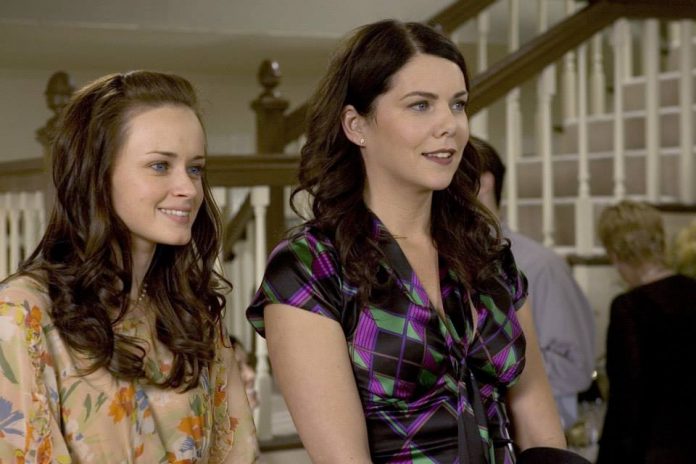 “Gilmore Girls” fans are getting ready to binge-watch all four 90-minute episodes of the Netflix revival once it starts streaming in a few months. The revival, titled “Gilmore Girls: A Year in the Life,” will focus on Emily (Kelly Bishop), Lorelai (Lauren Graham) and Rory (Alexis Bledel) as they come to terms with their choices and the circumstances that have brought them to where they are several years after viewers last saw them in the original show’s series finale.

Series creator Amy Sherman-Palladino gave a few spoilers at the Television Critics Association summer press tour, telling reporters (via TVLine) that the revival is “about three women at a crossroads in each of their lives.”

For newly-widowed Emily, the show creator said that the series will explore what the “death of a husband means to a woman who had a life very specific to her all of these years.” The death of Edward Herrmann (Richard Gilmore) in 2014 was the reason for the sad story arc, and it was earlier reported that Sherman-Palladino will honor the late actor in the revival.

Meanwhile, Lorelai, who has kept her guard up all this time to protect herself and her daughter, will be wondering where her source of comfort is and where her path is at the moment. It has been speculated that Lorelai might finally have Luke (Scott Patterson) into her life completely as it was claimed that a Lorelai and Luke wedding could be featured in the revival.

As for Rory, she will be facing an issue that plagues many people who thought they were doing the right thing all these years.

“It’s this idea of, you hit [your 30’s], you did everything right you went to college, you had the good grades, you worked really hard and yet somehow life isn’t turning out the way you wanted it to turn out,” said Sherman-Palladino. In the original series, Rory, who had always been an excellent student, was able to get into Yale. In the finale, she turned down Logan’s (Matt Czuchry) proposal and left for Iowa to be a reporter on Obama’s campaign.