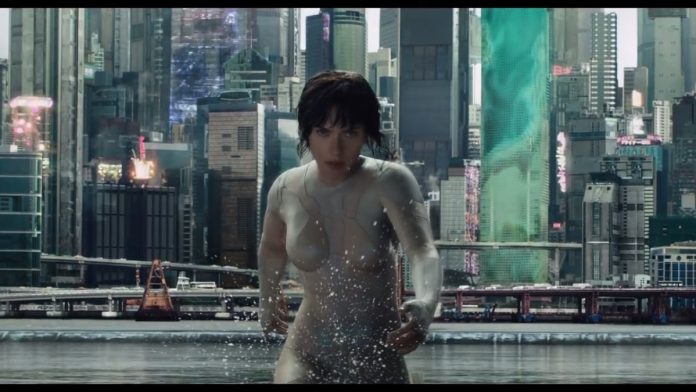 The whitewashing controversy probably won’t go away anytime soon but at least one of the most important people who worked on the original “Ghost in The Shell” anime film just gave the film and actress Scarlett Johansson his blessing.

A featurette was released recently and it features Mamoru Oshii, the original animated film’s director, paying a visit to the set. As shown in the video, Oshii seems to think that Johansson did well in her performance as the Major.

“Scarlett Johansson playing Motoko, from beginning to end, has gone above and beyond my expectations for the role. I’m sure this will be the most gorgeous film in the series so far,” Oshii stated.

Oshii is not involved in the film, so he’s probably just checking out the set. The casting choice has one major supporter but the public outcry isn’t going to stop. Well, Major Motoko Kusanagi is supposed to be an Asian character, but Johansson was cast to play the role and some fans aren’t happy with it.

To them, it’s just another case of whitewashing that Hollywood has been doing a lot recently. Tilda Swinton’s Ancient One in “Doctor Strange” was a man from the Himalayas in the comic books. The Egyptian characters in “Gods of Egypt” were also portrayed by white actors. And let’s not get started with “The Great Wall.”

In an interview with BuzzFeed in July, producer Steven Paul addressed the controversy and he explained that “Ghost in The Shell” wasn’t just a Japanese story.

“‘Ghost in the Shell’ was a very international story, and it wasn’t just focused on Japanese; it was supposed to be an entire world. That’s why I say the international approach is, I think, the right approach to it,” he said.

“Ghost in the Shell” is directed by Rupert Sanders and the film will hit the cinemas on March 31, 2017.

'X-Men: Apocalypse' trailer to piggy back on 'Star Wars: The Force...