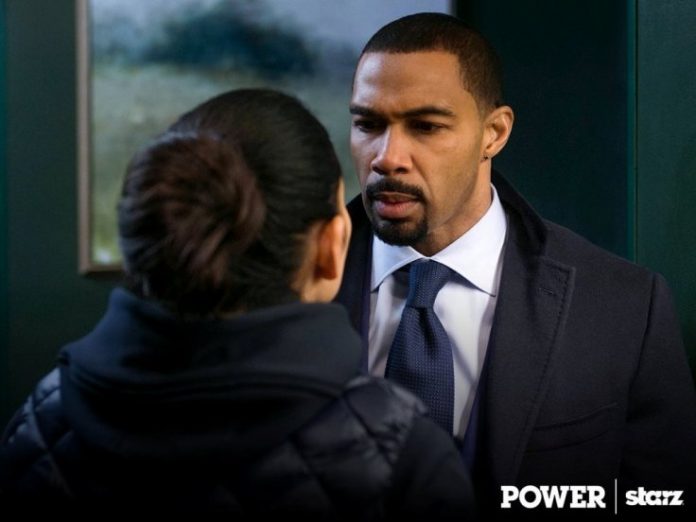 There will be more on Ghost and Tasha in the third season of Power, while Julio will get to share the spotlight as well.

This was what an actor and an executive producer in Starz’s hit show “Power” revealed during a Question and Answer (Q&A) session in Twitter held recently.

According to the International Business Times, the show’s executive producer Courtney Kemp Agboh revealed during the Q&A that the relationship between Tasha and Ghost is far from over.

“He may bring those issues up about what their emotional relationship is, but as long as they have those kids they’re still going to be together on some level,” the showrunner was quoted by the IB Times as saying.

Viewers have seen throughout the second season that Tasha wants to end the marriage, and Kemp Agboh confirmed that their relationship will indeed be rocky at the start of the third season.

On the other hand, Fashion & Style reported, J.R. Ramirez says that his character Julio, who is Ghost’s number one drug runner in the series, will get the chance to have a romantic relationship when the third season begins.

“A lot of you guys have been asking if Julio’s gonna get a love interest this year. What I can say is that looks like I’m going to be joining the ‘Power’ sex club,” Ramirez said during the Q&A session, referring to the graphic sex scenes that other characters have been seen in the two seasons of the show.

There is no official news regarding the premiere of the third season, but Christian Today speculated that it is likely to begin in June 2016 following the air dates of the first two seasons.

According to Deadline, the season 2 finale last week gave Starz its strongest Live+3 ratings so far. The article revealed that, according to a Nielsen survey, the finale attracted 2.39 million viewers, a significant increase from the preceding weeks’ 2.29 million and the first season finale’s 1.59 million.