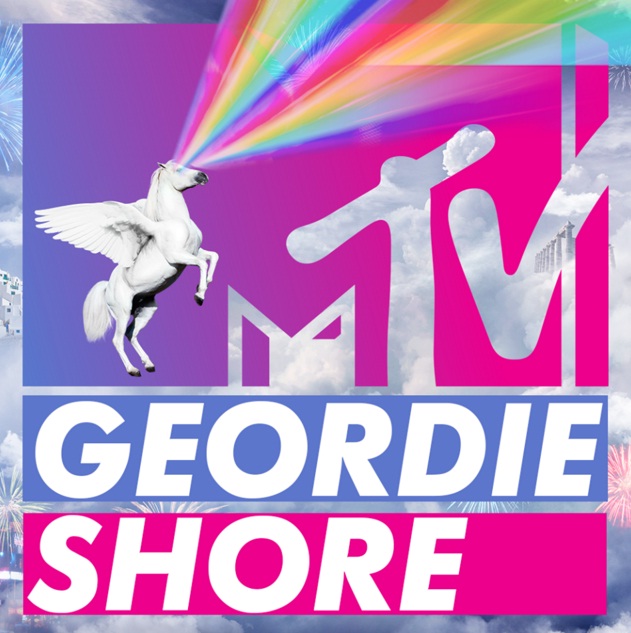 It seems that the forthcoming scenes for “Geordie Shore” season 11 episode 8 will focus on hotter scenes, lost love and finding it again. Also, teasers have revealed that Holly Hagan’s heartbroken stage might pave the way for love once more.

The upcoming episode is expected to bring fresh plotlines that no one perceived would occur. Metro relayed that Scotty T would woo Holly after her unprecedented break-up with Kyle Christie.

Scotty and Holly were intertwined in an illicit affair in the past and have spent intimate moments together. However, with Kyle back in town, Scotty’s desire for more was hampered and placed under control.

According to the same post, the previous episodes of “Geordie Shore” made known how Holly and Scott’s past fling kept coming back to the surface and how it has been affecting their present lives.

Meanwhile, teasers from Heatworld revealed that in the upcoming scenes, Holly’s heart is going to be ripped again as her on-again, off-again lover Kyle is required to leave the villa due to Gary Beadle’s demands.

Moreover, according to the teasers, as Kyle prepares to leave town, Scotty immediately jumps in on the opportunity to spark his connection with Holly and be the man that would fill the void that Kyle leaves behind. It remains uncertain if Holly will fall for Scotty’s charms and aspirations. However, teasers revealed that Scotty might just have to struggle more to have Holly back in his arms.

“Geordie Shore” season 11 episode 8 will air on MTV on Dec. 15. For more episodes, fans and followers can follow the show every Tuesday night at 10 p.m. on MTV.